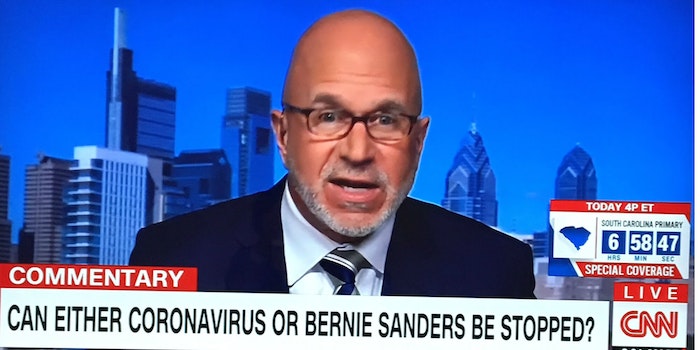 There is a long and ugly history of blaming Jewish people for creating and spreading diseases.

MSNBC was under fire last week for its apparent negative coverage of Sen. Bernie Sanders’ (I-Vt.) during the Nevada caucuses. Viewers called on the network to fire host Chris Matthews after he compared Sanders’ Nevada victory to the Nazi invasion of France. Then, an MSNBC pundit lost air time for saying that the women of color on Sanders’ campaign team are an “island of misfit Black girls.”