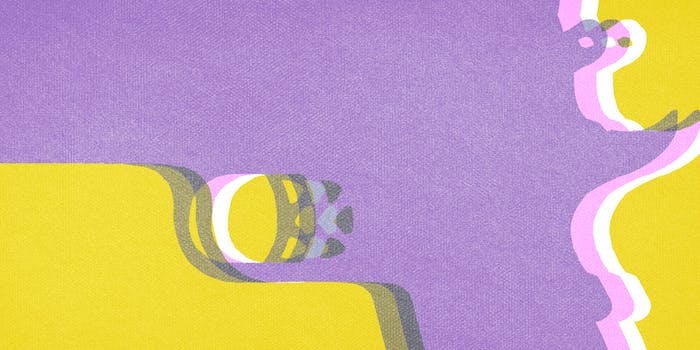 Would this have happened without the video?

The South Carolina police officer who was caught on video shooting a fleeing black man in the back will face murder charges.

A grand jury has indicted 33-year-old North Charleston Patrolman First Class Michael Slager for the murder of Walter Scott, a 50-year-old black man whom Slager killed after pulling him over for a traffic stop.

It’s hard to imagine that Slager would be facing any charges were it not for Feidin Santana, an immigrant from Santo Domingo who recorded the incident on his phone. The video he shot, which went viral after he sent it to the New York Times, showed Slager shooting at Scott eight times, with the last shot dropping him to the ground.

Slager then picked something up from the ground and dropped it near Scott. The officer, who was unaware he was being filmed, originally claimed that he had “felt threatened” during his encounter with Scott.

Scott’s death is one of several recent high-profile police killings of black men. Grand juries declined to indict the officers who killed Michael Brown in Ferguson, Mo., and Eric Garner in Staten Island, N.Y. Six Baltimore officers were indicted for the negligence-related death of Freddie Gray, but only one, Caesar Goodson, is charged with murder, and only in the second degree.