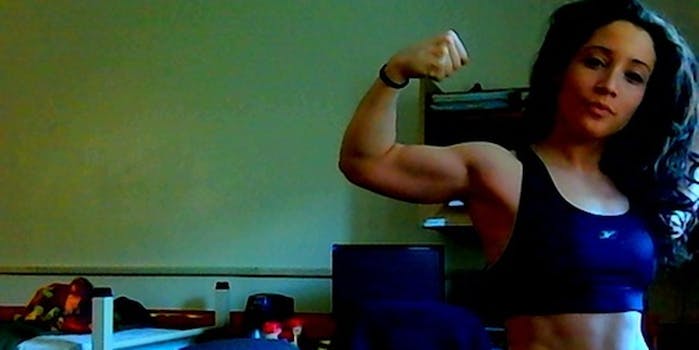 When you tell Tumblr you want to punch a feminist, expect a challenge

There’s almost something refreshing about the honest predictability of men’s rights activists on the Internet. When a group that purports to provide resources for men in need rallies behind something called “Bash a Violent Bitch Month,” you can expect individual bloggers to pick up on the angry rhetoric.

True-blue-brit, a “conservative, culturist, advocate of fair play and rights for women without the use of feminism (because women already have rights),” shared some of his worldview with Tumblr on Thursday:

I’d never, ever hurt a lady but I’d be happy to punch a feminist.

True-blue-brit might have expected that Tumblr, which only skews slightly female despite often being stereotyped as a haven for teenage fangirls, wouldn’t take kindly to the outburst.

But what he might not have expected was the point at which his post went massively viral: the moment Tumblr user olisaurusrex stepped in and invited him to take his best shot: 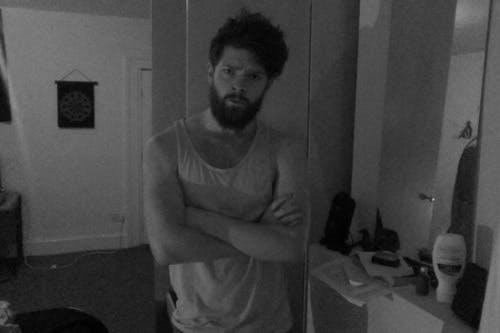 With olisaurusrex’s reply, the post ballooned, garnering over 200,000 notes and reblogs virtually overnight. It also gained a few more comers from the male feminist corner of Tumblr:

“Or if you’d like to have some more options….” chimed in thattallsummonerguy: 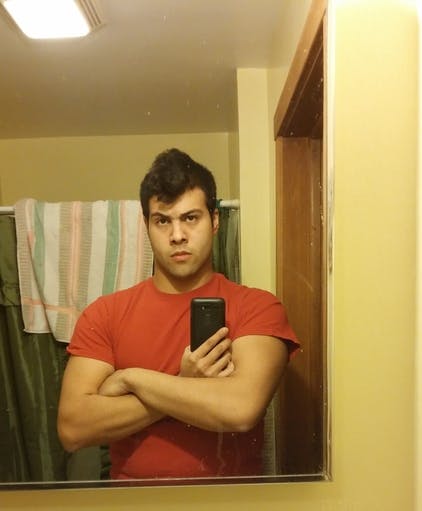 and have 9 years of combined martial arts training and 3 years of being a Line Backer in football.

Just in case you are looking for variety.

Unfortunately, as with any Tumblr social justice issue, there was a downside: olisaurusrex wiped his Tumblr completely after apparently being bombarded with comments from angry women who felt that instead of making the point that male feminists exist, he was catering to the idea that men should stand up for and protect women.

But the guys weren’t alone in standing up to the misogyny of true-blue-brit’s post. One woman, adventureathlete, found herself flooded with followers after she joined in with a now-deleted selfie: 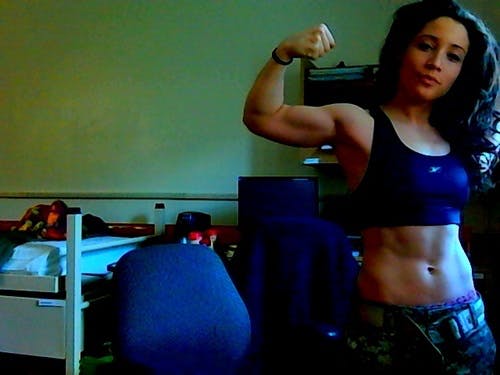 what about a lady and a feminist. warning, combatives certified soldier.

Meanwhile, ayalynn wasn’t waiting around for a knockout:

Who says we need to use fists? Lets bring out the good stuff. Go ahead. Punch me, assuming you can get to me first.  We’ll see who bleeds more. 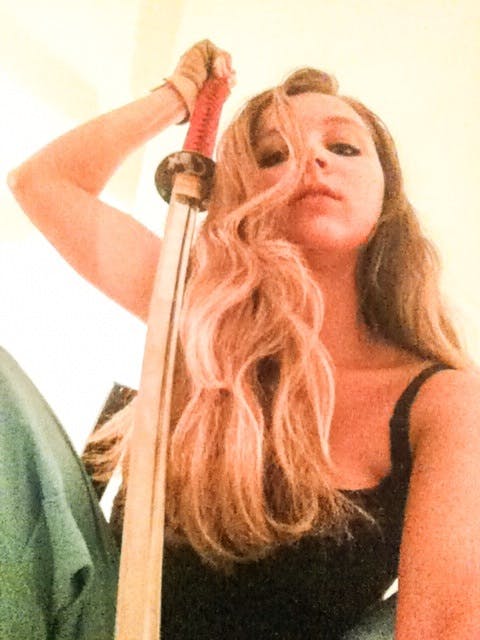 Despite the outpouring of support for these and other response selfies, there was plenty of misogyny floating around. “If you’re weak enough to be a feminist, you’re weak enough for anyone with working limbs to beat the shit out of you,” admonished altairisistaken in a representative example. Meanwhile, the OP, true-blood-brit, seemed completely unbothered.

And then there were the ones who were simply actively ambivalent: 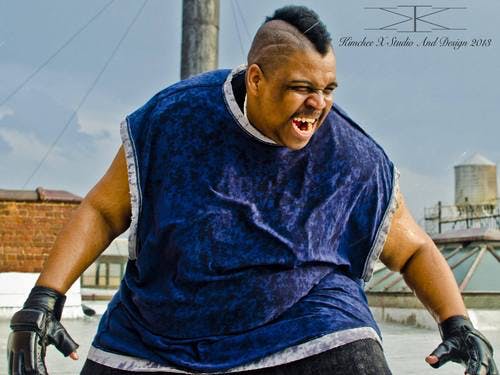 eh, I dislike both sides. I will take both parties on! 6’3 raised in Brownsville, Brooklyn. Both sides need to chill out!

Ultimately, as in any given Tumblr fight over women’s rights, there’s no clear winner.

But at least the pictures are nice.