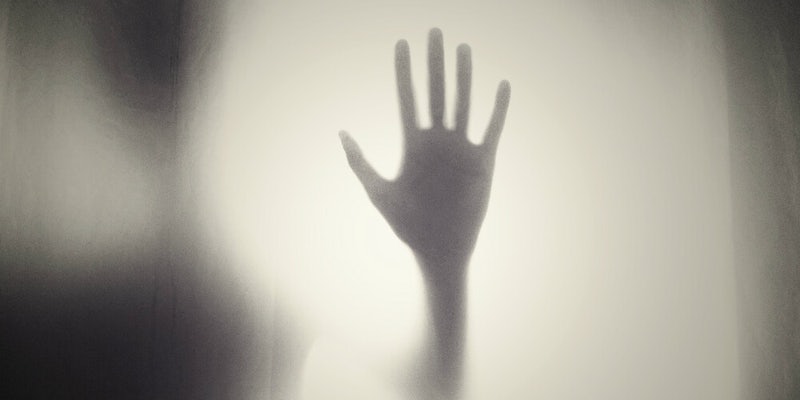 A petition to shut down McKamey Manor has racked up tens of thousands of signatures online.

A haunted house that requires participants to create a safe word and sign a 40-page waiver before they enter is now the subject of a petition asking for it to be shut down.

A change.org petition—which has garnered more than 65,000 signatures—calls McKamey Manor “a torture chamber under disguise.”

“They do screenings to find the weakest, most easily manipulated people to do the ‘haunt,’” the petition reads. “One man was tortured so badly he passed out multiple times, workers only stopped because they thought they had killed him.”

The petition also claims that there have been accusations of sexual assault and the drugging of attendees.

“There’s been reports of sexual assault at the manor. There’s reports that he hires workers with violent histories & sex offenders,” it reads, referring to Russ McKamey, who owns and operates the haunted house. “He uses needles to inject people with drugs, forces them to ingest pills/questionable items to force hallucinations also.”

Attendees can reportedly be subjected to having to pull out their own teeth, having their fingernails pulled off, or even getting a tattoo, Kris Smith, a 37-year-old who works as a volunteer remotely for McKamey’s tours, told USA TODAY.

if anyone actually voluntarily signs up to attend this haunted house know i think ur insane. this is part of the waiver for Mckamey Manor’s haunted house that ppl have to sign before going in pic.twitter.com/KkQd4vEP1e

The man behind the petition, Frank Towery, claims participants have been forced to eat things, waterboarded and forced underwater, and had duct tape wrapped about their heads. He proposes both locations of the haunted house—one in Tennessee and another in Alabama—be closed immediately.

McKamey told WFLA that Manor is merely a “crazy haunted house,” designed to last up to 10 hours.

“I’m a very straight laced conservative guy, but here I run this crazy haunted house that people think is this torture factory, fetish factory,” he said.

In order to begin the tour, participants must:

McKamey said he also requires interested parties to watch a two-hour video that shows past participants trying—and failing—to complete the tour. No one has ever completed the Tennessee attraction, he said. He’ll also give $20,000 to anyone who can make it to the end.

To no one’s surprise, Manor has garnered national attention; the petition claims McKamey uses “loopholes” to get out of being arrested.

“Previously no safe word was allowed, he changed that but there’s been reports that the torture continues even when people repeat their safeword for several minutes,” the petition reads.

“[It’s] literally just a kidnapping & torture house,” it continues. “Some people have had to seek professional psychiatric help and medical care for extensive injuries. I propose that all locations where this is happening be shut down immediately.”