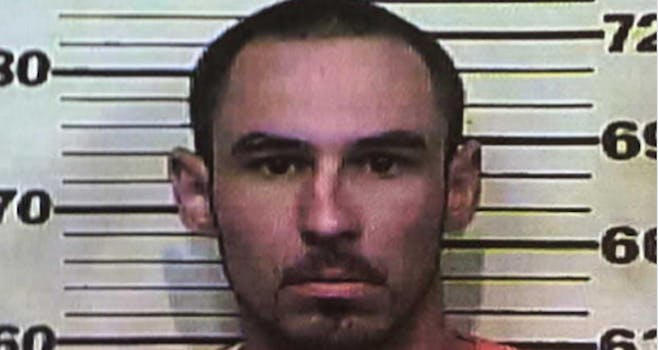 He is the first, under the federal hate crime act, to be convicted for targeting a person based on their gender identity.

A Mississippi man was sentenced to 49 years on Monday for the hate crime of killing his transgender ex-girlfriend. Joshua Vallum is the first to be convicted for targeting a transgender person under the expanded Matthew Shepard and James Byrd Jr. Hate Crimes Prevention Act, which, since 2009, makes an attack toward a person based on their gender identity, sexuality, or disability a federal hate crime.

“Today’s sentencing reflects the importance of holding individuals accountable when they commit violent acts against transgender individuals,” Attorney General Jeff Sessions said in a statement about the case, which was brought before he was appointed to the job. “The Justice Department will continue its efforts to vindicate the rights of those individuals who are affected by bias motivated crimes.”

According to Justice Department, Vallum—25 at the time of the 2015 murder and a member of the Latin Kings—knew his 17-year-old girlfriend Mercedes Williamson was transgender but feared that fellow gang members would find out, so he kept her gender identity a secret. They broke up in 2014, but in 2o15, he lured her to his car, used a stun gun to shock her, then stabbed her before taking a hammer to her when she tried to escape.

Vallum initially said that he killed Williamson because he found out she was transgender. But when he pleaded guilty to the hate crime in December, he admitted he lied. Instead of a life sentence, a U.S. District judge gave Vallum 49 years and a $20,000 fine, “citing Vallum’s neglected childhood and other issues,” the Associated Press reported.

Vallum is already serving a life sentence for Williamson’s murder, which he was convicted of last year in Mississippi.