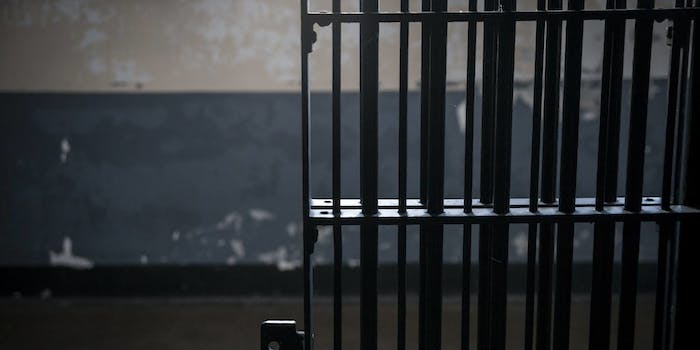 They're protesting the unfair bail system for 'Mama's Bail Out Day.'

If you celebrate Mother’s Day but have one of those moms who insist they don’t want anything to commemorate the occasion, consider donating to a cause that’s helping bring other moms home this week.

For Mother’s Day, the Black Lives Matter movement and more than 20 other black-led organizations are freeing at least 30 women from jail with $250,000 raised in a push for reformed bail practices. Across 18 cities, activists are “buying each others’ freedom” and holding a “Mama’s Bail Out Day” to unite mothers with their children and highlight destructive bail practices.

According to the Nation, these women are part of the 62 percent of people in jail, not because they’ve been found guilty of a crime, but because they can’t pay to leave jail before their trial. According to the Mama’s Bail Out Day website, four out of five incarcerated woman are mothers, and nearly half are in local jails unable to make bail. Furthermore, 44 percent of all women in local jails are black.

Throughout this weekend, however, Mama’s Bail Out Day will free women who are in jail for low-level offenses, such as loitering or small-scale drug possession, but remain behind bars, unable to keep their jobs, housing, and for some, their children.

According to Mary Hooks, co-director of SONG, an Atlanta-based LGBTQ organizing project, the concept for Mama’s Bail Out Day is rooted in U.S. history, from a time when black people took emancipation into their own hands by using the Underground Railroad or mailing themselves north. Sometimes black communities would buy other black people as a means of purchasing their freedom.

Hook refutes the myth that people released from jail won’t go to their trial, telling the Nation that 95 percent of people helped by bail funds return for their appearance. And while organizers are engaging prosecutors, judges, and local and state representatives to end cash bail practices, Hook asserts that work must be done now to release people from jail

“We have to be doing that,” Hook told the Nation. “But we also can be collecting our resources to make a direct impact on the material conditions of our people who are in cages right now.”

In addition to their Mama’s Bail Out Day actions, activists are still collecting donations for support services, such as future bailouts (including a potential Father’s Day effort, Slate reports), financial support for the women bailed out, and other interventions to help end cash bails.