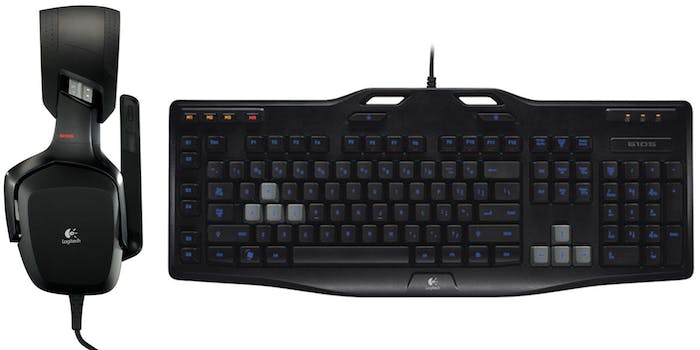 Save up to $70 on Logitech’s best game headsets, and more

Select headsets, keyboards, and more are up to 54 percent off right now.

Select Logitech accessories are up to 50 percent off on Amazon for today only.

In addition to the one-day Gold Box Deals, certain Logitech keyboards, computer mice, and speakers are also marked down on Amazon right now. 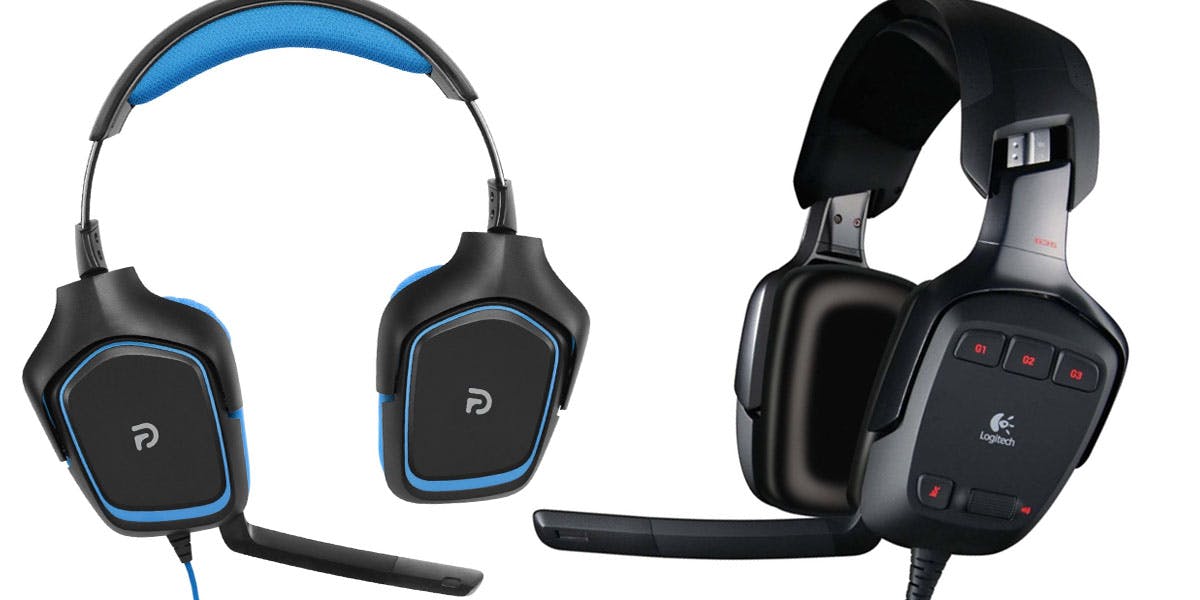 Gamers especially should take advantage of this deal, because two of the most popular gaming headsets are included in the discounts.

The G35 7.1 channel surround sound headset, is normally priced at $129.99, but bargain hunters can save 54 percent if they hurry. If the last Logitech sale is any indicator, this is a popular headset among Daily Dot readers. Buy it here for $59.99.

Alternatively, the Logitech G430 headset, which is the best-selling headset among PlayStation gamers, is on sale for $54.99. It’s normally $79.99, so that saves you 31 percent.

The deals last while supplies do, so shop now if you’re in the market to upgrade your computer gear.