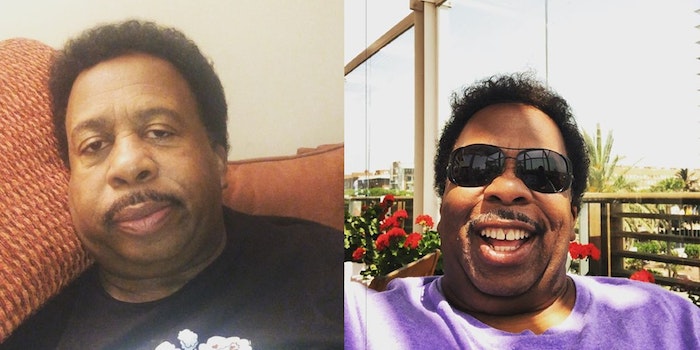 'There is still a great deal of work that needs to be done here in America regarding racism.'

Leslie David Baker is best-known for playing the character of Stanley Hudson, Michael Scott’s favorite “sassy” and “urban” character on The Office. Last week, Baker faced racist threats on social media after starting a Kickstarter campaign for a spinoff of the hit TV series.