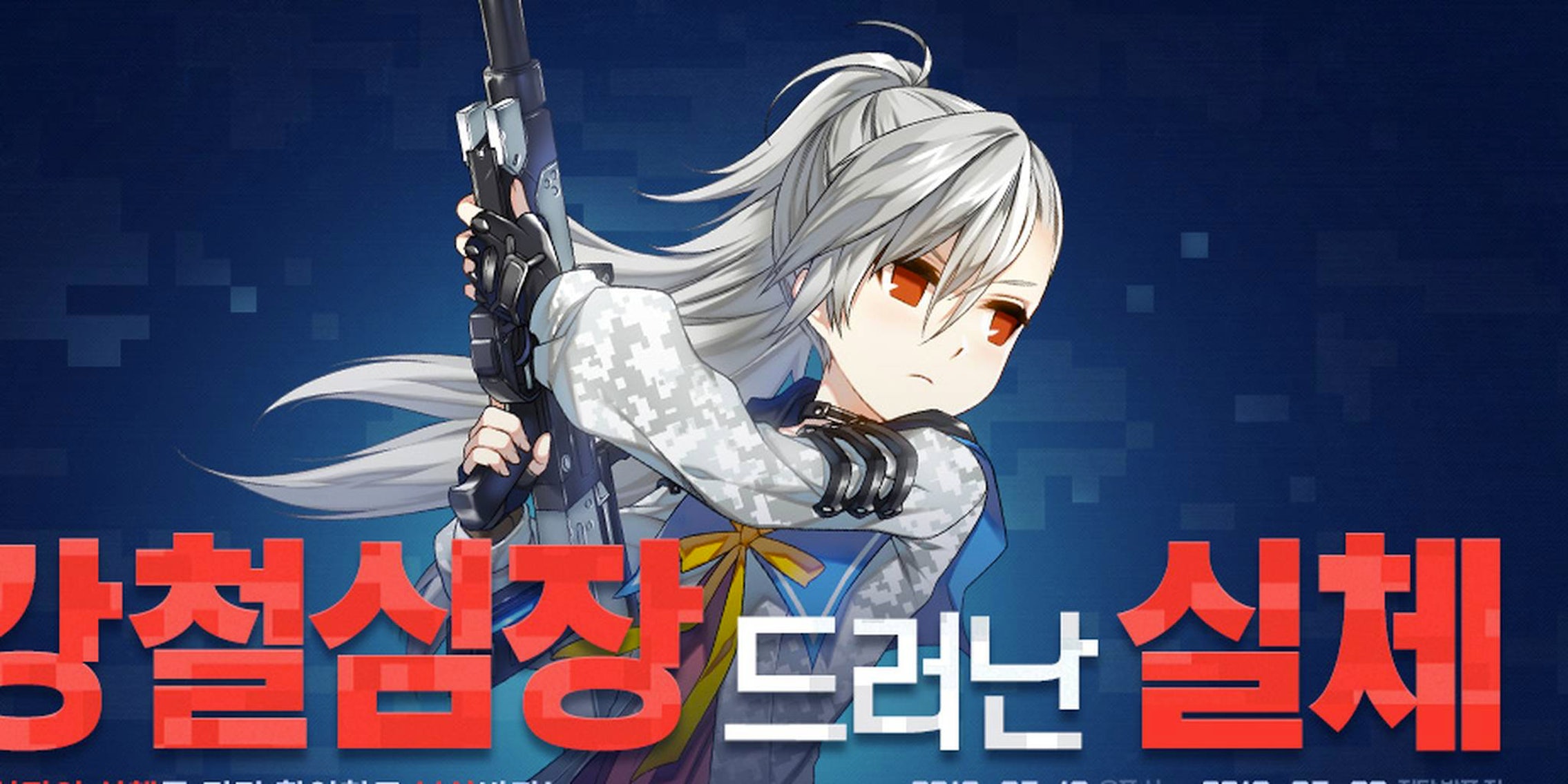 'Girls don't need a prince' is apparently a controversial statement.

The T-shirt, which reads, “Girls do not need a prince,” is being worn by voice actress Jayeon Kim, who lends her talents to PC game company Nexon. And because of its feminist message, she’s been dropped from both companies.

Her tweet also mentions Star vs. the Forces of Evil, an American animated TV series that airs on Disney XD. The show chronicles the adventures of Star Butterfly, a strong, independent princess. In Episode 8, which Kim references, Star Butterfly’s friend Marco tries to defend her from another guy. Later, she tells him, “I don’t need a hero. I need a friend.”

The T-shirt reportedly comes from the Korean feminist website Megalian. The Daily Dot has reached out to Nexon about its decision, but in a statement for its game Closers, which Kim did voice work for, the company said Kim was being replaced because of “issues that are currently controversial” (according to Google Translate). Hero Warz, another game Kim worked for, also announced it’d be replacing her.

Even if you don’t agree with the underlying feminist message, on the surface, “girls don’t need a prince” is not a very controversial statement. There are, what, a dozen legit princes in the world? Most girls won’t get one! And we’re fine!