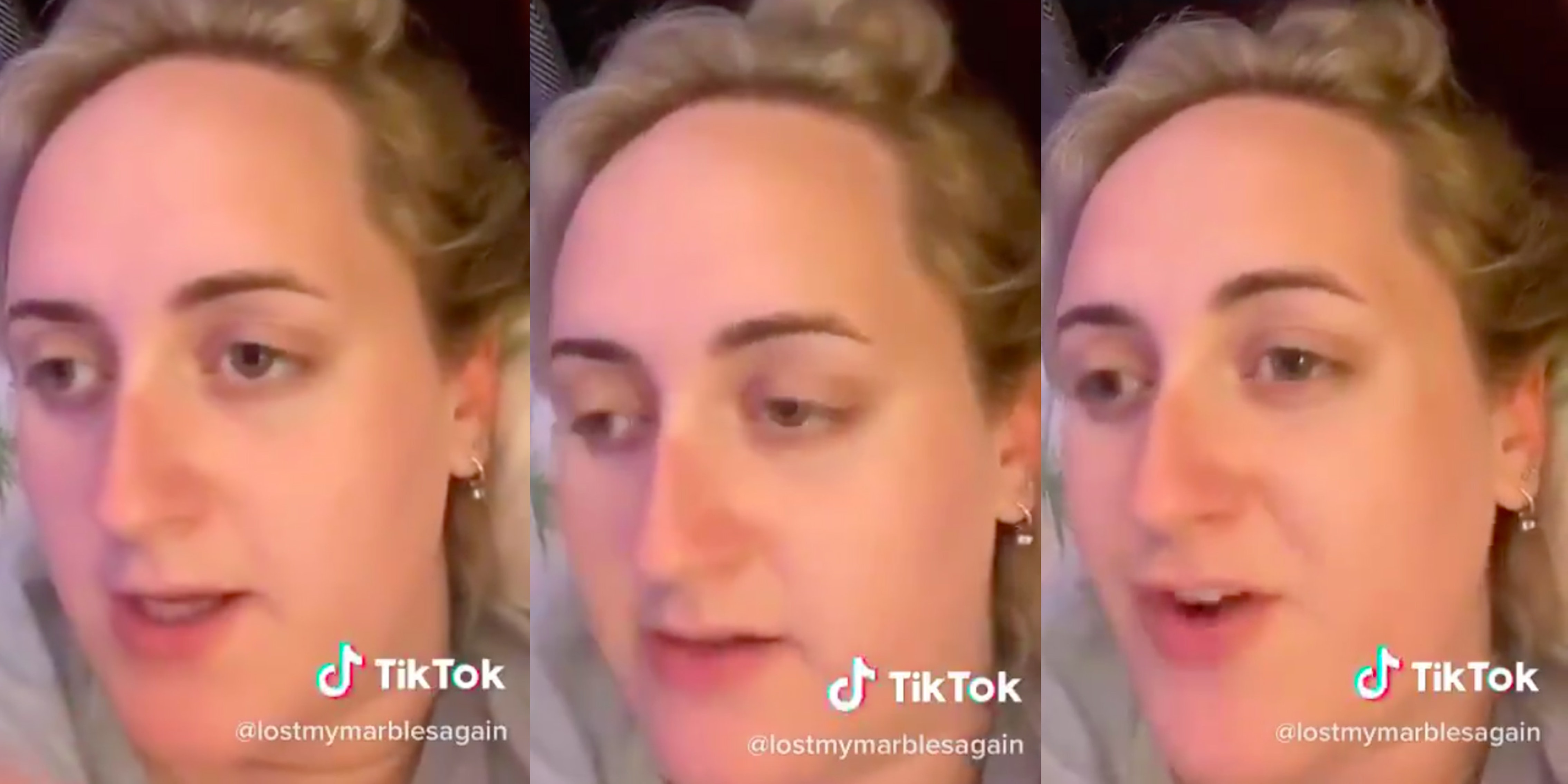 She said using a 'blaccent' was part of 'internet culture.'

In the video, she said that AAVE is part of internet culture, adding that this is how “everyone” speaks in online communities. She has since deleted the videos and later apologized.

“I feel like it’s a very fine line between genuinely calling out a creator that’s using AAVE or ‘the blaccent’ for comedic purposes versus quoting something,” she said in the original TikTok.

She then goes on to bring up an example of when she used AAVE during an Instagram Live, which she said plays off of a meme about Nicki Minaj. She said she noticed a comment that said “big boobs,” and she responded, “Um…chile, anyways.”

“So when someone is quoting that or when someone says, ‘Period,’ ‘sis,’ whatever… It’s very much internet culture, like stan twitter, stan culture has its own language,” she said in the since-deleted video. “This is how you speak within these online communities.”

Broski’s comments garnered a slew of criticism from other people on Twitter.

“Nonblack people quick to claim AAVE as ‘internet culture,” user @shaTIRED tweeted, “Chile my grandmother was calling me chile before social media. Please hang it up.”

Another user tweeted that the fact that social media users who aren’t Black think they’re allowed to use AAVE online is a problem.

“‘This how we talk on these online communities’ That’s the problem. Non-Black people on here but on these internet accents they only use for twitter which is just AAVE.”

Broski later took to Twitter and apologized for her comments.

“Hey y’all I made some videos speaking my mind on something I wasn’t properly educated on (AAVE) and I’ve since taken all the videos down,” she tweeted. “I appreciate y’all being constructive w me. I didn’t mean any harm by the vids, and I’m sorry! was just having an open dialogue on [Tiktok].”

In a separate tweet, she said, “I think the take-away for me here is to do what I should’ve been doing from the beginning: just reposting info directly from Black creators. not speaking on it myself bc who am I and why am I speaking on it lmao, I’m human y’all I’m growing & learning every day I promise.”