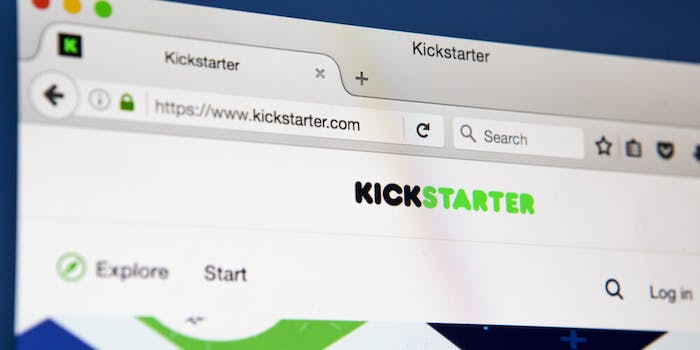 Kickstarter employees say they were fired for union organizing

Two employees at the fundraising company Kickstarter say they were fired for unionizing efforts, HuffPost reports.

Clarissa Redwine held a senior design and outreach position prior to last week. Redwine says Kickstarter gave her an ultimatum in her termination agreement between signing a nondisparagement clause and her severance payment.

“@kickstarter I will not be signing your termination agreement containing a non-disparagement clause. You can keep my severance,” she tweeted on Thursday.

The HuffPost reports Redwine and several other Kickstarter employees filed to unionize at the Office of Professional Employees International Union in March. In July, Redwine said she was put on a performance improvement plan and was fired weeks later. Another employee heavily involved in unionizing efforts, Taylor Moore, was fired Thursday.

Kickstarter denies that any employee was fired for union organizing.

“Kickstarter has not fired or otherwise retaliated against anyone for union organizing,” a Kickstarter spokesperson told the Daily Dot. “We have affirmed the staff’s right to organize, and nearly six months after the organizing effort here was announced, the decision remains in their hands.”

Kickstarter became a benefit corporation in 2015 and amended its company charter to further reflect company values for equality and transparency in and outside of the company. The Kickstarter spokesperson said the company tries to foster an environment where employees can organize but that Kickstarter draws the line when employees fail to meet expectations.

Redwine, however, told the HuffPost she was only given negative feedback after the unionization became public knowledge.