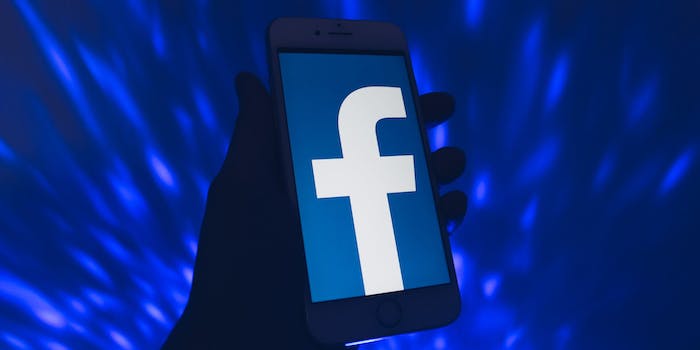 Sen. Ted Cruz and other Republicans pushed back against the fact-check.

The video, titled “Abortion is never medically necessary,” was posted in August by Live Action, a group with the mission to end abortions, and by the group’s founder and president Lila Rose.

WATCH: The direct, intentional killing of a child in the womb is never medically necessary. It never has been, and it never will be.

The video was shared by thousands and reviewed by three doctors with Health Feedback, a fact-checking website for medicine and scientific research. The doctors concluded the video had false and misleading information and rated the video as “inaccurate.”

“Physicians who evaluated this claim found it to be inaccurate,” their verdict said. “They explained that there are many medical conditions, such as pre-eclampsia, HELLP syndrome and placenta previa, in which abortion could become medically necessary in order to save the life of the mother.”

The fact-check also claimed the motive of an abortion—“to end a pregnancy”—is not relevant to the cause for an abortion. A woman could choose to get an abortion for an unwanted pregnancy or for medical reasons. The fact-checkers said Rose left out the latter reasoning in her speech.

After the fact-check was published on Aug. 30 and updated on Sept. 3, followers of Live Action and Lila Rose’s pages received notifications.

The thousands of people who shared our pro-life replies video, featuring Dr. Kendra Kolb, and a recent speech by @LilaGraceRose on the same subject were also notified that they had shared "false news." pic.twitter.com/m7Pjjs2mTv

According to Live Action, Facebook sent the organization notifications saying their page now had “reduced distributions” for publishing false news. “People will also be able to see if a Page has a history of sharing false news,” said the violation notice, according to a screenshot shared in a Live Action article.

On Wednesday, Republican senators Ted Cruz, Josh Hawley, Kevin Cramer, and Mike Braun sent an angry letter to Facebook alleging that the social media giant was biased against conservatives and censoring their content.

“If this isn’t bias, what is?” read the letter. “The only thing more astonishing than your claim nonpartisanship is your complete failure to back the claim with proof.”

It also blamed other Silicon Valley social media companies for being repeatedly slapped with complaints of “bias against those with conservative viewpoints.”

On Wednesday evening, Rose shared on her Facebook that their followers received another notice that the video was misinformation. Rose also announced a petition to Facebook to “end suppression of pro-life truth.”

BREAKING: In possible retaliation against a letter from US Senators to Mark Zuckerberg, Facebook just sent ANOTHER alert…

"1984" is here people. Suppression of all knowledge that goes against there agenda. People need to just quit using all these applications.

Abortion can be medically necessary. No yep ways about it. As a father of 6 and husband of someone of advanced maternal age I can attest

The International Fact-Checking Network “has opened an investigation to determine whether the fact checkers who rated this content did so by following procedures designed to ensure impartiality,” a Facebook spokesperson told BuzzFeed News. Facebook said it removed the fact-checks from the platform pending the results of the investigation.