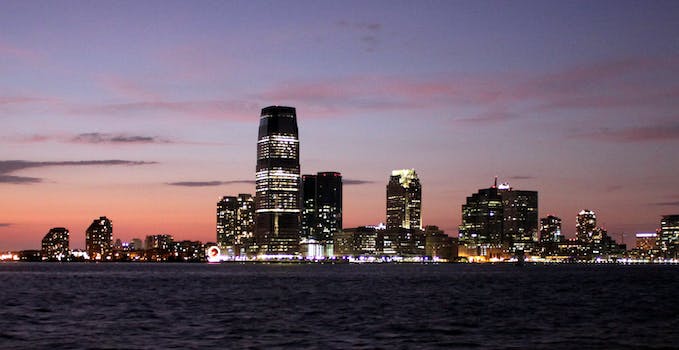 This makes the fourth such crime in a month.

A Jersey City LGBTQ center in Journal Square was found vandalized on Monday morning, and police are looking into the incident as a bias crime.

Though reports state that nothing was stolen, the Hudson Pride Connections Center’s front window was found smashed, leading some to believe that the crime was intended as an attack against LGBTQ people. The center, which is close to the Journal Square PATH station to New York City, services a major section of the Jersey City LGBTQ community.

“As an integral part of the region for the past 24 years, we know that this unsettling act does not, in any way, reflect the truly caring nature of our community,” the center said in an official statement. “Although saddened and angered, we will not be deterred and will work harder than ever to continue providing a home and voice for the LGBTQ community.”

The Hudson Pride Connections Center isn’t the first LGBTQ center to be attacked over the past month. In Asbury Park, New Jersey, the Garden State Equality organization’s front door was shattered after one man kicked the front door. Thirteen shots were fired at a Tulsa LGBTQ center earlier this month, and an LGBTQ-inclusive church in North Carolina was vandalized with anti-LGBTQ graffiti in late February. As of yet, President Donald Trump has not officially made any statements about the wave of anti-LGBTQ crimes, a steep departure from the Obama administration’s vocal support for the queer community.