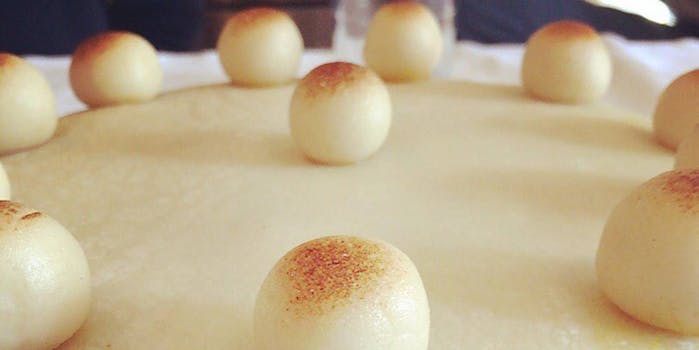 This mom just wanted to share her daugther's lovely cake.

Thank goodness for Instagram’s rigorous censorship of anything breast, otherwise users may have been subjected to this sexy, tempting photo of a, uh, Easter cake?

Over the weekend, Sue Moseley allegedly logged into Instagram, only to find her account had been disabled. After emailing Instagram about the issue, she recieved word that her account was shut down “for not following the Instagram Community Guidelines, and we won’t be able to reactivate it. We disable accounts that post content that is sexually suggestive or contains nudity.” Except she hadn’t posted anything sexually suggestive, unless you’re turned on by a traditional Easter Simnel cake.

Sue had reposted the photo of a cake her daughter, Jennifer, had made in honor of the holiday. It appears Jennifer’s account remained uncompromised, while Sue’s was disabled.

Sue’s other daughter, Fiona, took to Twitter to complain, and started the hashtag #FreeTheSimnel, a play on the #FreeTheNipple campaign that aims to desexualize the female nipple.

My Mum's @instagram account was deactivated for posting this Easter Simnel cake. IT'S NOT A BOOB. #BoobGate pic.twitter.com/f9TXJd7lDC

According to Fiona, Instagram has since reinstated her mother’s account. “They said they made a mistake and apologise to my Mum for the trouble they caused her,” she told the Daily Dot.

While this was clearly a mistake, it shows that according to Instagram, breasts are still inappropriate content. Last year the social media site updated its policy to include post-mastectomy scarring and breastfeeding photos as acceptable, but not female nipples (male nipples are fine, though).

The Daily Dot reached out to Instagram about why this is the case, and how their filters could have mistaken a cake for a breast, but as of this posting, they haven’t responded.

It’s good to know it was a fluke. Otherwise, all these actual boob cakes might have been banned too. 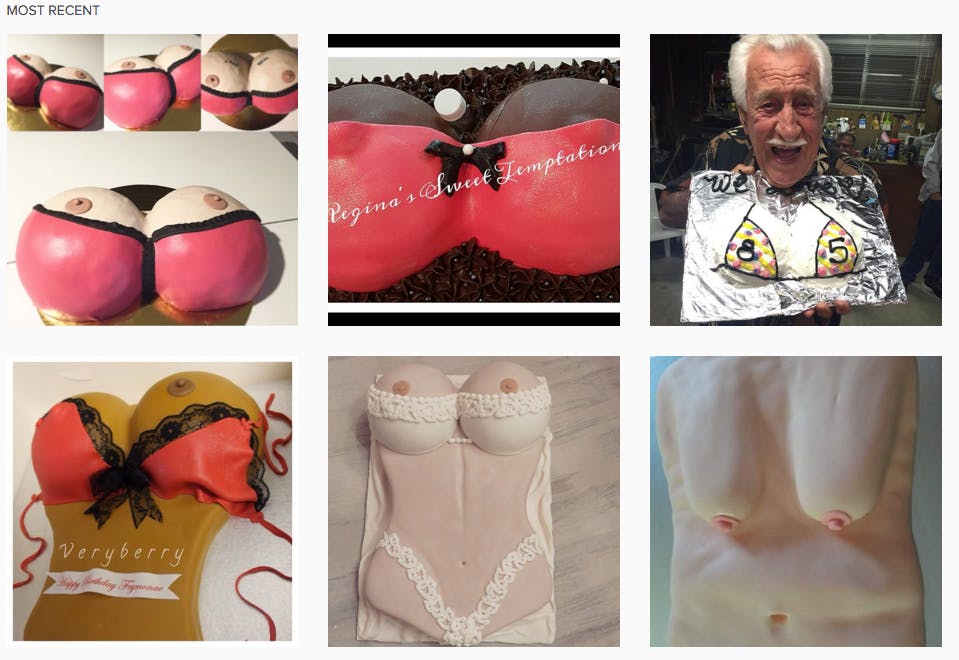 Update 2:53pm CT, April 5: Instagram says, “We made a mistake here and restored the account as soon as we learned about it. Our apologies go out to Sue Moseley for the trouble we caused her.”