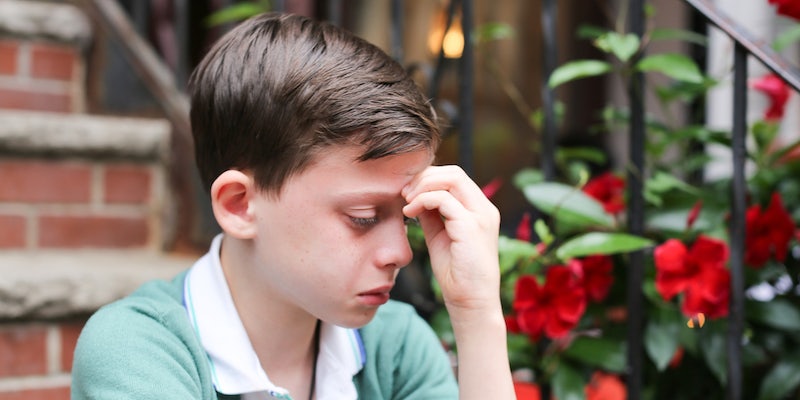 'Your future is going to be amazing.'

A scared boy who worried no one would like him because of his sexuality has gone viral after sharing his story with Humans of New York.

Among the many people who’ve responded with messages of hope? Hillary Clinton.

Photographer Brandon Stanton‘s popular blog has occasionally been controversial, in part for its commitment to showcasing diverse voices without judgment. But in the case of this unidentified boy who says he’s afraid of being gay, the blog may help him receive the validation from the Internet he’s having trouble finding in real life.

“I’m homosexual and I’m afraid about what my future will be and that people won’t like me,” states the caption on the image, which was initially removed by Facebook after being posted yesterday. The sad photograph immediately went viral, racking up 500,000 likes on Facebook and 20,000 notes on Tumblr. 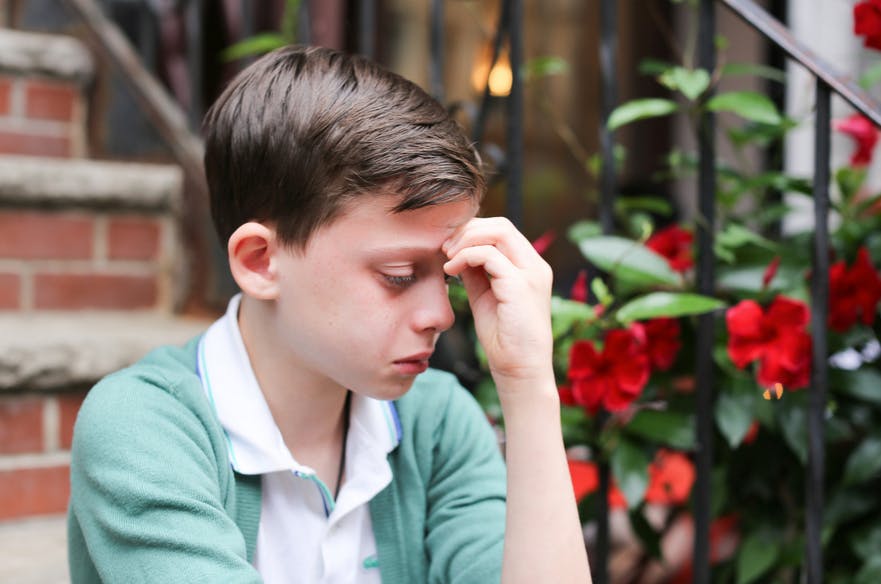 On Facebook, the most-liked comment comes from none other than presidential candidate Clinton, who shared this “prediction from a grownup:”

Your future is going to be amazing. You will surprise yourself with what you’re capable of and the incredible things you go on to do. Find the people who love and believe in you – there will be lots of them – H

Many people praised or criticized the former First Lady’s stance, with some noting that her current position of public support for gay marriage is a reversal from her more conservative stance a decade earlier.

But most people were just focused on sending the boy support. “There are many people in the world who will love you for exactly who you are, and one day when you fully understand what a beautiful person you are, you will bring the gift of that love with you through the world,” wrote Tumblr user kjparker.

Others focused on the larger fights needed to change the world for kids like this one.

“[I] may show this to the next person who thinks my activism in areas like this one (LGBTQIA) is a ‘political conversation’ or something,” wrote imperfecthope on Tumblr:

um this is about people’s fucking lives, look at this child’s fucking face

Last week’s victory for marriage equality  in the U.S. makes this arguably a more positive time than ever before to grow up as a gay American.

But as this photograph reminds us, we live in a society where queer, non-binary, and transgender teens have alarmingly high suicide rates compared to that of the general population. We’ve still got a lot more work to do to ensure every child grows up feeling loved and safe—especially if that child is queer or genderqueer.