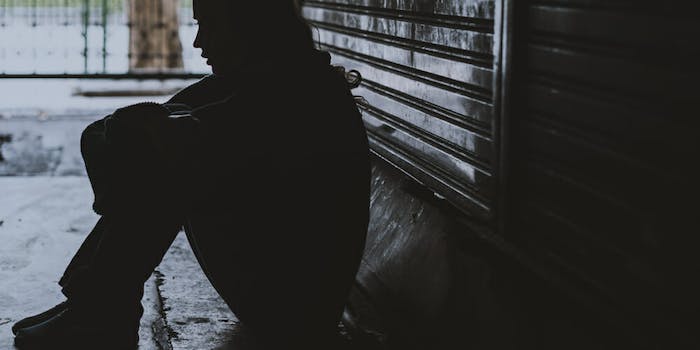 This comes only a day after Ben Carson said there were no plans to do so.

The Trump administration’s Department of Housing and Urban Development (HUD) released a proposed rule on Wednesday that would allow federally funded homeless shelters to turn away trans people.

The proposal claims within its text that it won’t change “HUD’s policy of ensuring that its programs are open to all eligible individuals and families regardless of sexual orientation or gender identity.” However, it also states that shelter providers can consider “the individual’s sex as reflected in official government documents” when deciding where to house them, or whether to accept them into their facility at all. In many states, a person can’t legally change their gender marker on government IDs without getting bottom surgery first, a procedure that is certainly not within financial reach for a homeless person. In some states, trans people can’t change their gender marker no matter what.

The technicality the HUD proposal is using to claim that the programs are still “open to all” is that trans people can still get shelter, just some shelters won’t house them with people with the same gender identity as them. In practice, this means trans women can be denied access to women’s shelters or made to sleep in the men’s area of a homeless shelter. It allows shelters to expose homeless trans women to further marginalization and vulnerability.

Although the Trump administration has made repeated attacks on trans rights, this new proposal was a shock to many, as it’s only a day after Ben Carson, the HUD secretary, told Congress that there were no plans to change the Equal Access rule. Rep. Jennifer Wexton (D-Va.), who posed the question to Carson before Congress, admonished him on Twitter, saying, “He either lied to Congress or has no idea what policies his agency is pursuing. Either way, it’s unacceptable.”

One day after @SecretaryCarson told me he isn't anticipating any changes to protections for LGBTQ people in shelters, HUD announced a proposal to gut that very rule.

He either lied to Congress or has no idea what policies his agency is pursuing. Either way, it’s unacceptable. pic.twitter.com/zn99sEKvth

People on social media reacted to the HUD proposal, sharing their own stories of homelessness, stats on trans homelessness, and anger at the continued erosion of trans rights. One in three trans people have been homeless at some point in their lives, according to the National Center for Transgender Equality.

At 19 I was fired from my job for being trans & became homeless. Women’s shelters rejected me because of my assigned gender at birth. Men’s shelters denied me for reading female. I ended up on the streets & encountered several near death experiences. Trump knows what he’s doing.

The timing of the proposal is seen by many in the trans community as rubbing salt in an endlessly fresh wound. Within the past week, three Black trans women have been killed.