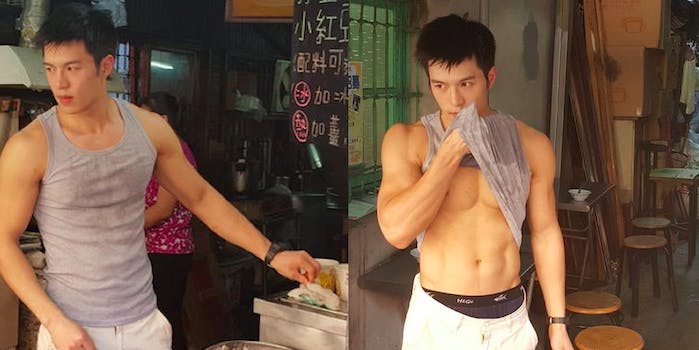 We'd like to get our hands on his beans. And yes, that is a euphemism.

The Internet is so damn thirsty for hot dudes.

First, there was the Fine Felon. Then there was the Italian math teacher/part-time model. And now, one man in Taipei, Taiwan has become the next piece of eye candy that everyone wants a bite out of.

The bean curd hunk was first spotted by the Chinese-language blog dacota.pixnet, which posted pictures of the sweaty Chen at work. His photos have also circulated on the Chinese social media platform Weibo, where they’ve gotten tons of hits. 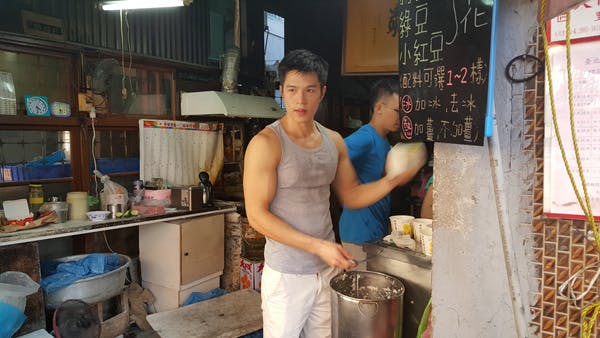 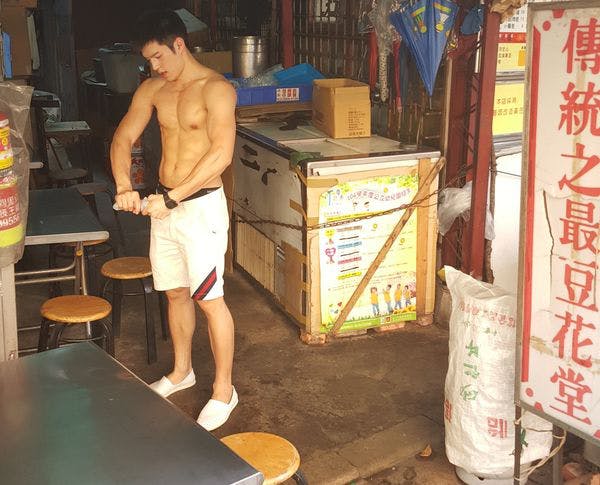 Since his photos went viral, hitting viral gold, the hunk has also faced some backlash. The Daily Mail reports that once fans found his Facebook, they’ve realized that he might not be just your ordinary boy next door who works at a bean curd shop and happens to be sizzlingly hot.

Chen just so happens to be a male model, and some of his detractors think he might have been working at the bean curd shop because he wanted some publicity. But his modeling agency denies claims that he’s been working a service job just for the sake of generating buzz.

(It’s also worth noting that some of the photos have watermarks from CEN, or Central European News, widely known as “the king of bullsh*t news,” which may raise some concerns about the legitimacy of Chen’s story. However, the majority of the pictures don’t have the CEN watermark and look to be directly from the dacota.pixnet post.) 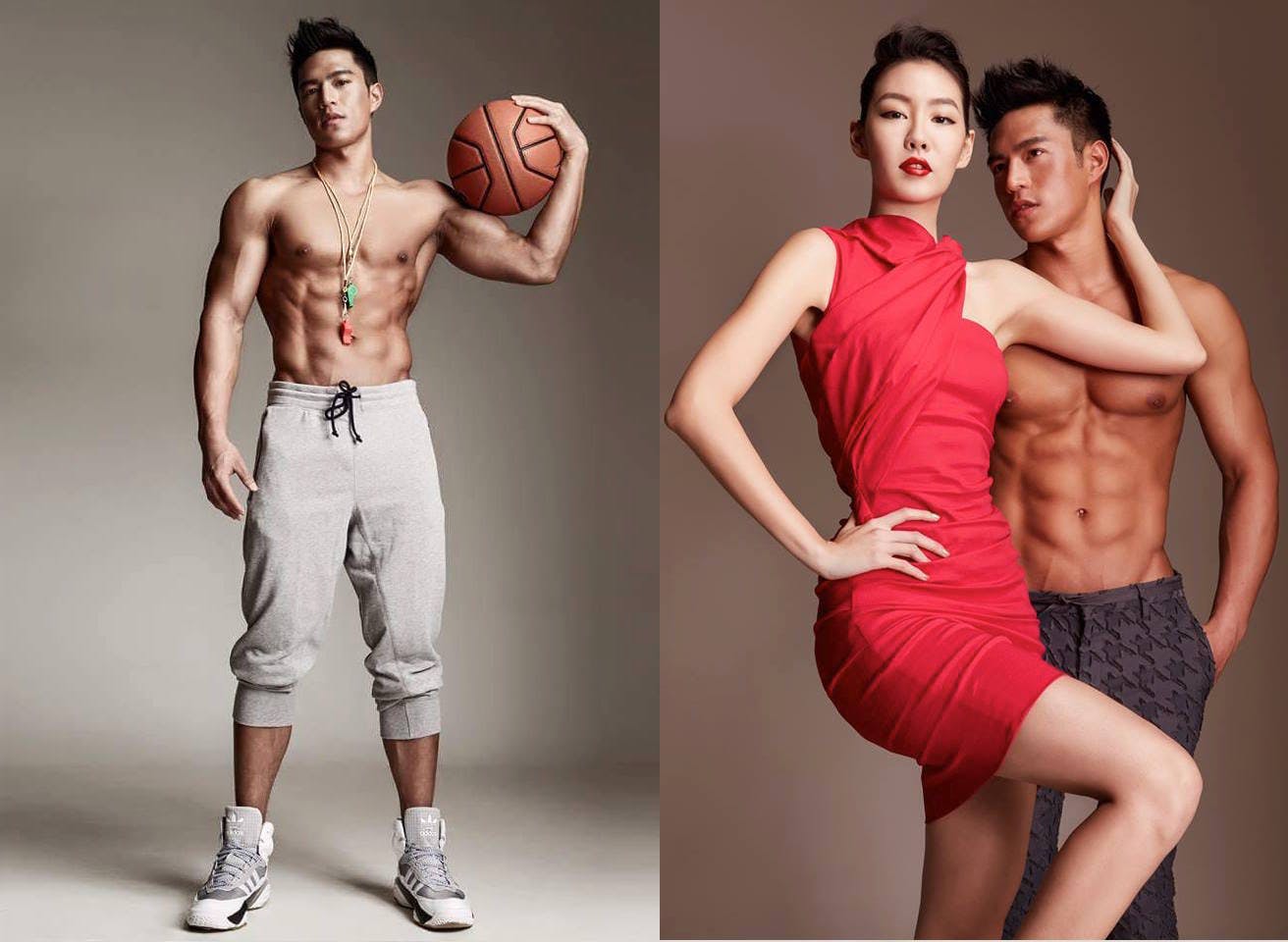 Chen’s popularity has some precedent. There’s a trend in China and Taiwan of people searching for attractive vendors, from the hottest butcher to the sexiest baker. Two years ago, China was flipping out over “Handsome Chaoshan Guy,” which was also trending on Weibo. Perhaps the appeal of stems from the fact that these people aren’t supposed to be models or actors, so much as they’re just vendors who happen to be hot. There’s a sense of them being more accessible and easier to connect with.

Regardless of whether or not this was a ploy for media attention, Chen is yet another hot guy in the revolving door of attractive men that the Internet has obsessed over—something that’s not exclusive to Asia.

There was that ridiculously photogenic guy with his brilliant smile while in the middle of a run. People swooned for Jeremy Meeks, a.k.a. the “Fine Felon,” the criminal with a mugshot that would make Zoolander proud. And Instagram users went gaga for dudes reading and mean drinking coffee.

Once the next new stud comes along, the Internet has someone new to drool over. But what’s somewhat alarming is the fact that most of these dudes have become famous for doing the most mundane things, like selling bean curd or sipping a latte. Maybe it’s because these sorts of activities aren’t inherently attractive or sexy, or maybe it’s because we have such a limited idea of what constitutes sexy masculinity that just seeing a dude hold a baby or read a book is considered shocking and subversive.

One thing is clear, though: If Chen were a woman, he probably wouldn’t be objectified in the same way. Crushing on a female bean curd shop worker? That’s sexist. But swooning over a dude with great arms? That’s totally fine.