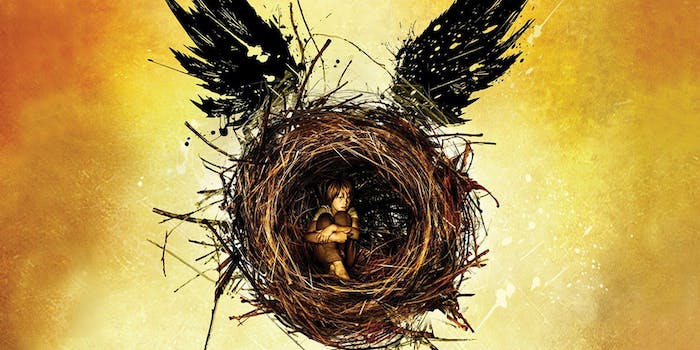 If you can't aparate to London, this is the next best thing.

J.K. Rowling’s latest addition to the Harry Potter canon, Harry Potter and the Cursed Child, hits the stage July 30. Those unable to aparate to London can take comfort in knowing the story will be available to read. Even better, they can save some money if they act now.

The “special rehearsal edition script” for Harry Potter and the Cursed Child is currently 40 percent off on Amazon. The list price is $29.99, but you can pre-order it for $14.99 on Kindle. Even the hardcover copy is on sale for $17.99. 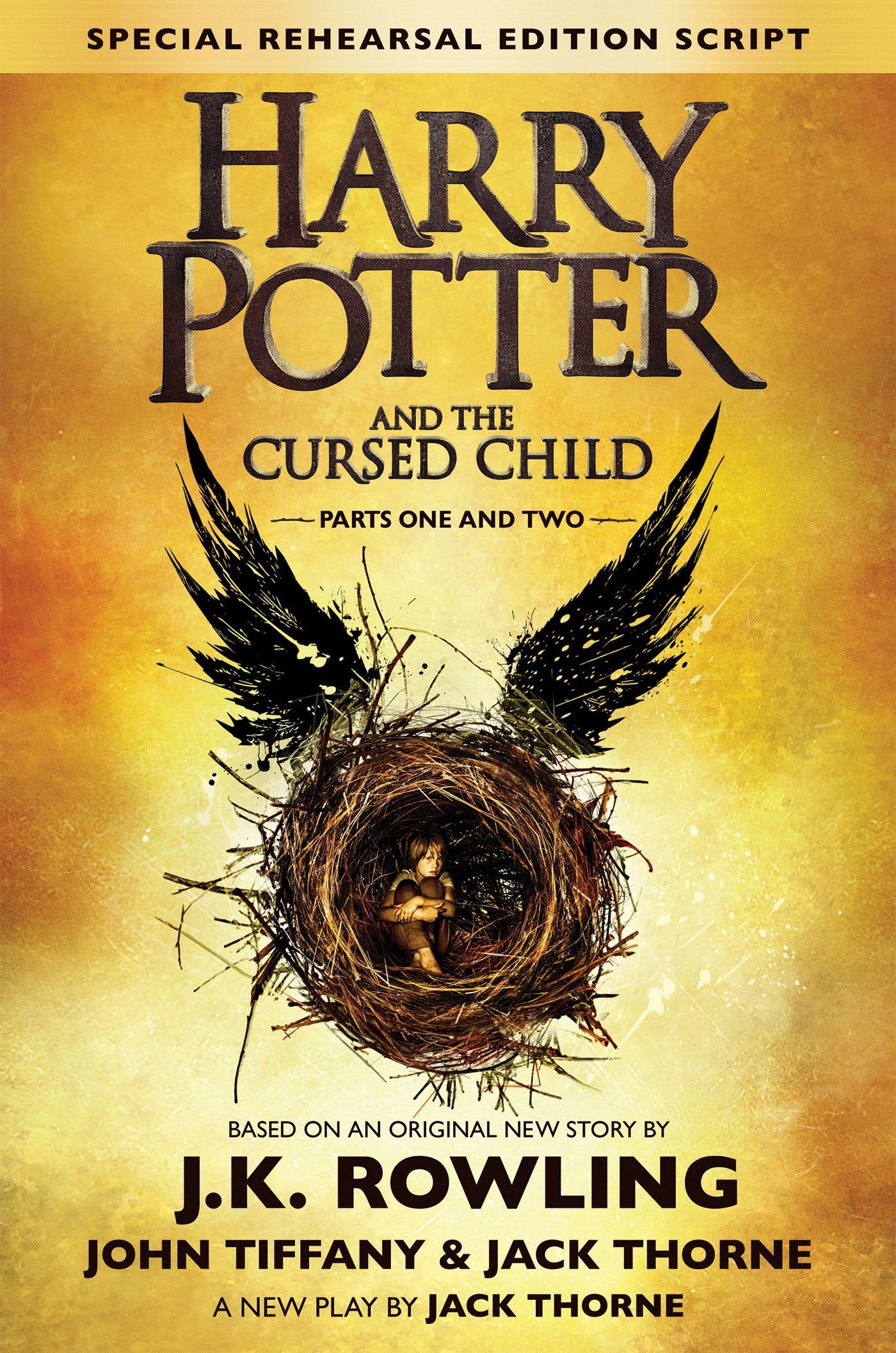 The story, which J.K. Rowling created with Jack Thorne and John Tiffany, takes place nine years after the seventh book, Harry Potter and the Deathly Hallows. Harry, Ron, and Hermione star in the play as adults who face new challenges that are much different than the battles they fought as kids.

This is the official script for the West End production, featuring parts one and two of the play. Pottermore has said it will release a collector’s edition later on, once the show officially opens and any minor changes have been made.

For now, considering the play is basically London’s Hamilton in terms of ticket availability and price, the book is the easiest way for us muggles to experience the magic. So you might as well save some money and check out the deal here.