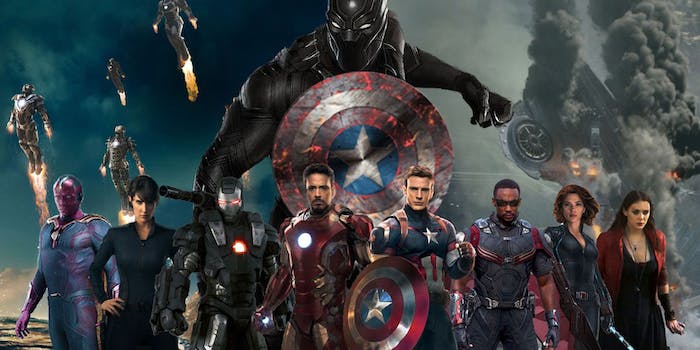 Save $10 if you pre-order ‘Captain America: Civil War’ now

It's way better than waiting in line at the movie theater.

You could spend another $15 to see Captain America: Civil War in theaters. You could also spend about $20, and watch it for all eternity (or at least until Infinity Wars comes out), if you don’t mind waiting a little longer. But let’s be real, you should probably do both.

Though Marvel has yet to announce a home theater release date for Civil War, you can pre-order it on Amazon and save $10 for a limited time. 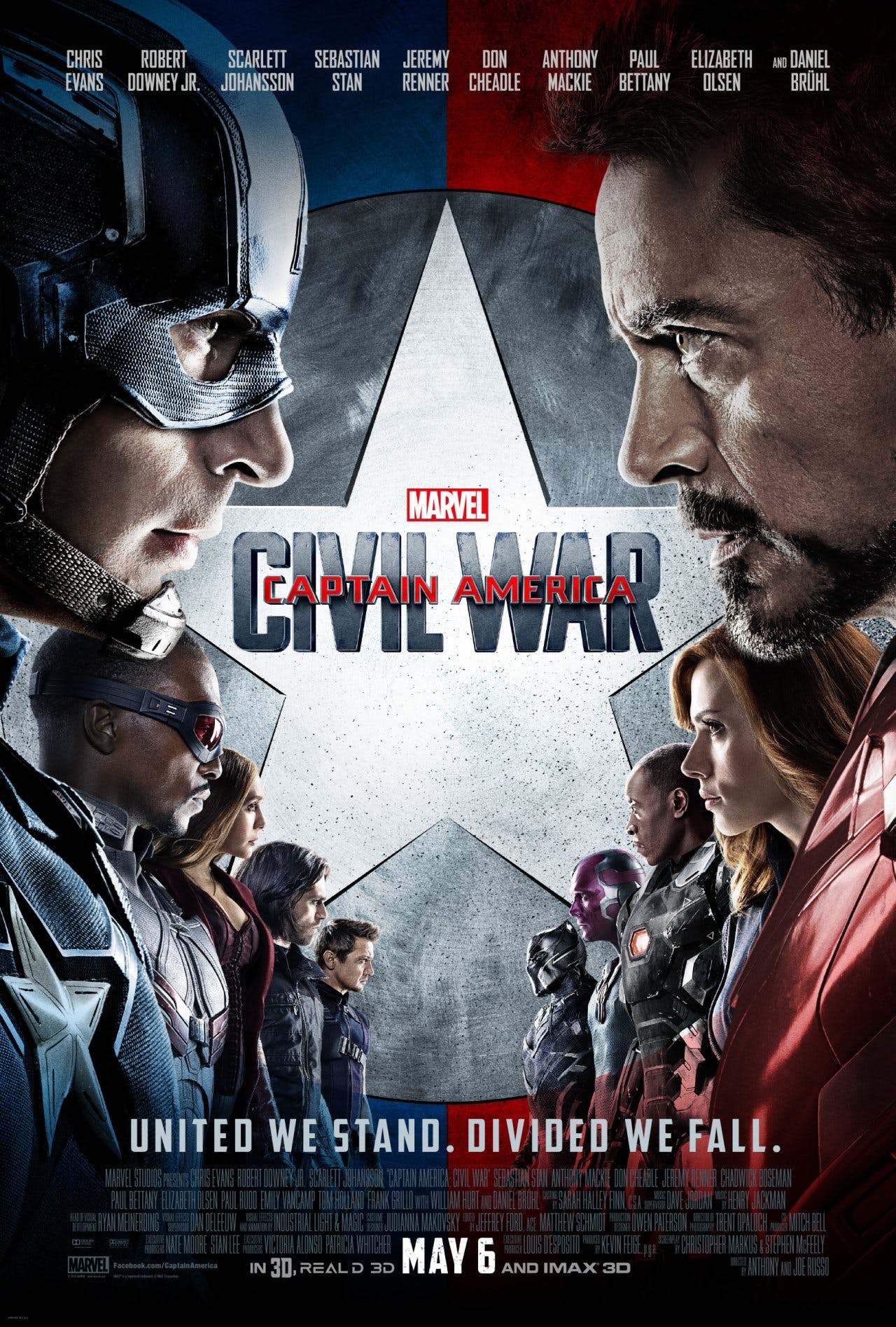 The deal applies to the Blu-ray version, but you can also pre-order for $20 on Amazon video. Don’t worry if you only have a DVD player, because you have plenty of time to fix that. This means the very moment the movie is released, it’s available for you to watch, which is way better than waiting in line at the theater two hours ahead of time.

Check out the deal here, and figure out whether you’re #TeamCap or #TeamIronMan while you wait.