Grindr is getting into the fashion business. The gay app better know for helping guys take their clothes off is hoping its users want to get dressed up in its Varsity Collection.

The clothing line is in collaboration with Print All Over Me, the fashion platform that churns out some of the hottest festival styles, including this frankly stunning collection of George Costanza shirts from six different designers. 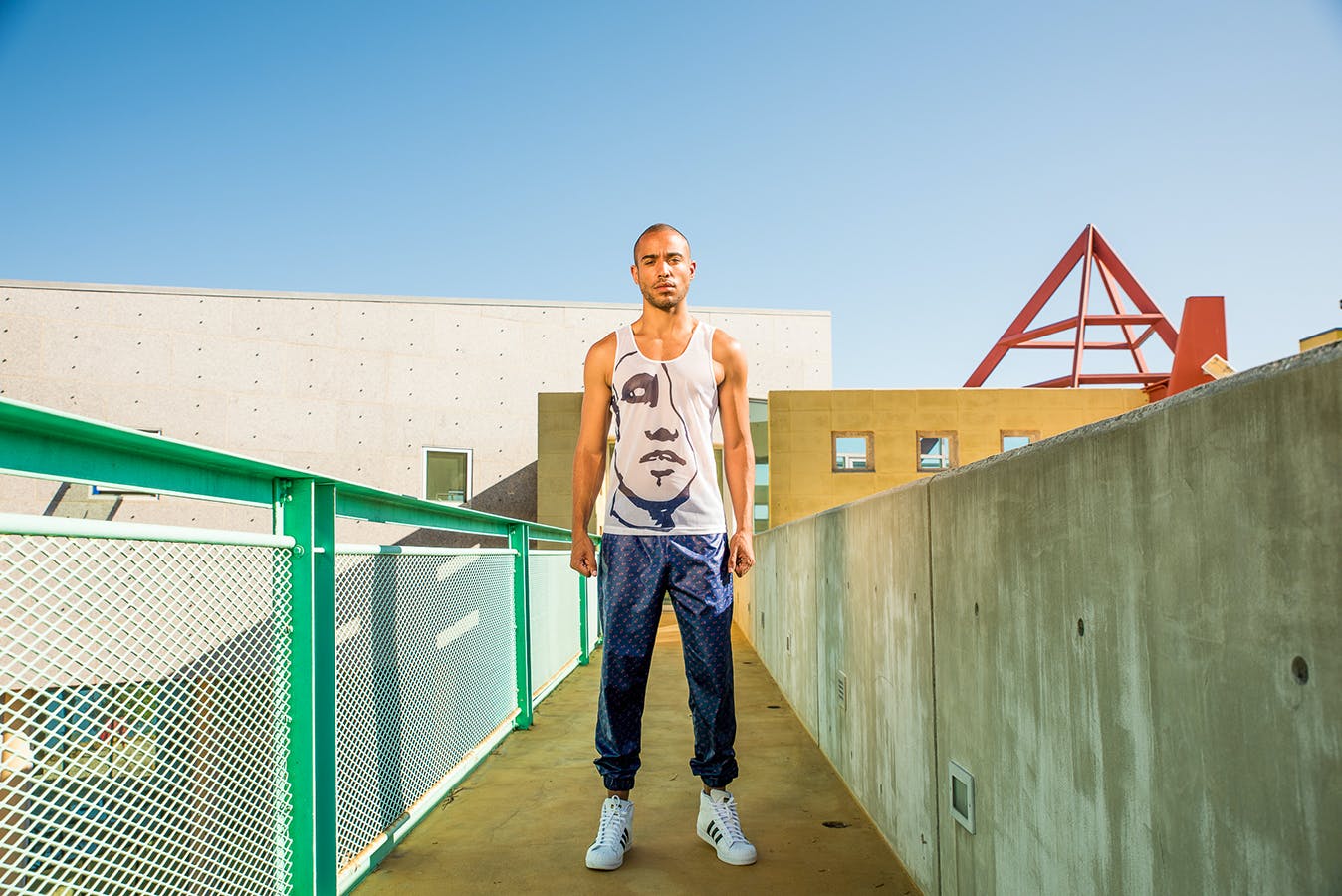 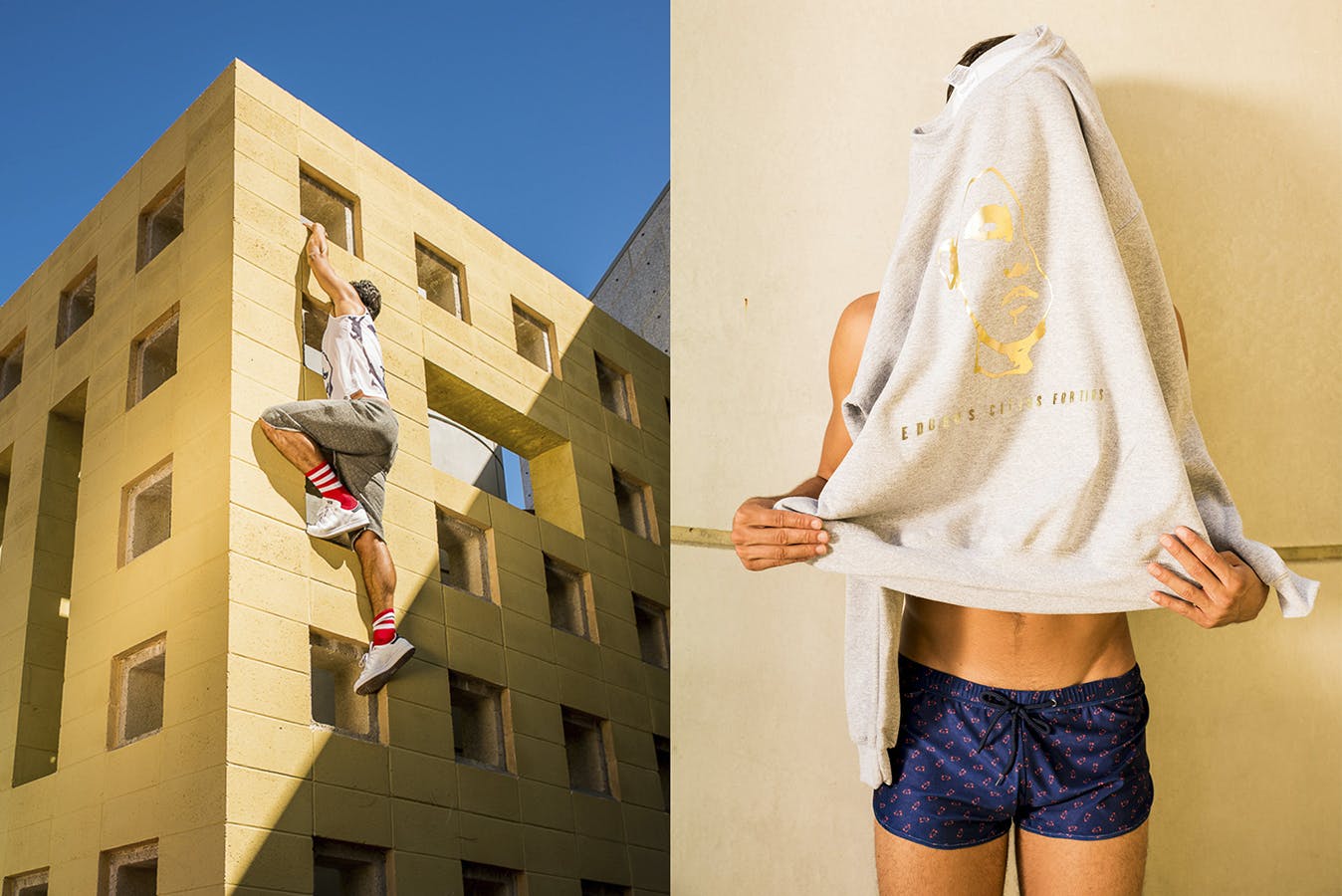 The Varsity Collection shies away from kitsch in favor of subdued style. Faux camo and the visage of a Greek god appear on everything from jackets to swimwear. Prices range from $25 to $130 and all proceeds benefit Athlete Ally’s Principle 6 campaign.

The initiative was launched in 2014 to protest Russia’s anti-LGBT legislation ahead of the Sochi Winter Olympics. Given the surprising, discriminatory controversies popping up at the Rio Olympics, it’s only fitting that Grindr shine a light on the good work that Athlete Ally is doing.

In spite of rampant anti-LGBT violence occurring all over Brazil, the Summer Olympics has been a powerful display of inclusion signifying a shift in global attitudes. More out athletes are competing than ever and transgender participants literally and figuratively passed the Olympics torch as it made its way to the opening ceremony.

In a statement obtained by Mashable, Grindr Creative Director Landis Smithers echoed the importance of furthering the Principle 6 mission by way of fashion:

“As we keep evolving, we are looking for ways to combine things people enjoy with ways to help the community globally. The collection feels sexy, cheeky, fun, but in the end, all profits are going to an amazing group that helps athletes with the issues the gay community faces all around the world. It felt like a different way to approach sports, and every partner in the mix has been amazing.”

Grindr certainly has its bonafides when it comes to helping out the LGBT community while also shifting its focus to fashion. Smithers came to Grindr from Old Navy. Shortly after, the app live-streamed the J.W. Anderson Men’s London Collection show in February. Adding yet another stylish element to the Grindr portfolio is CEO Joel Simkhai’s brother, Jonathan, a noted fashion designer and a 2015 CFDA/Vogue fashion fund recipient.

It’s unclear if Jonathan will throw his hat into the ring for collaboration. For now, the Varsity Collection is just the beginning.