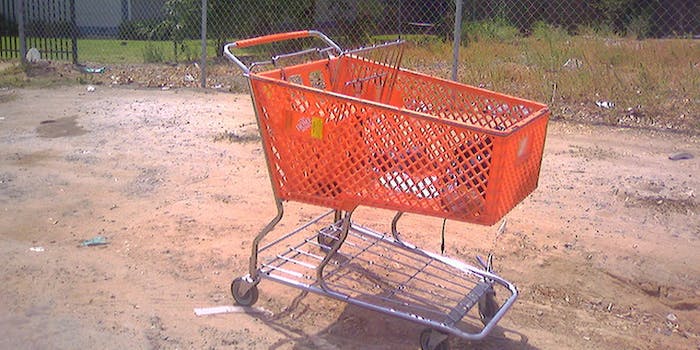 Is this what you were looking for?

It’s more indicative of harsh socioeconomic realities and the human propensity for stereotypes than some malicious joke on the tech giant’s part, but the Google image search for “Home Depot” has a slight problem: The results are, as usual, grouped into subcategories, but third from the top—following “Slogan” and “Employee”—is “Mexican.”

The photos here simply depict brown-skinned people who may or may not be Mexicans, day laborers, or anywhere near a Home Depot parking lot. Hardly what someone looking for a picture of the big-box hardware chain would need, really. But the accidental amalgamation of offensive memes and websites doesn’t end there. 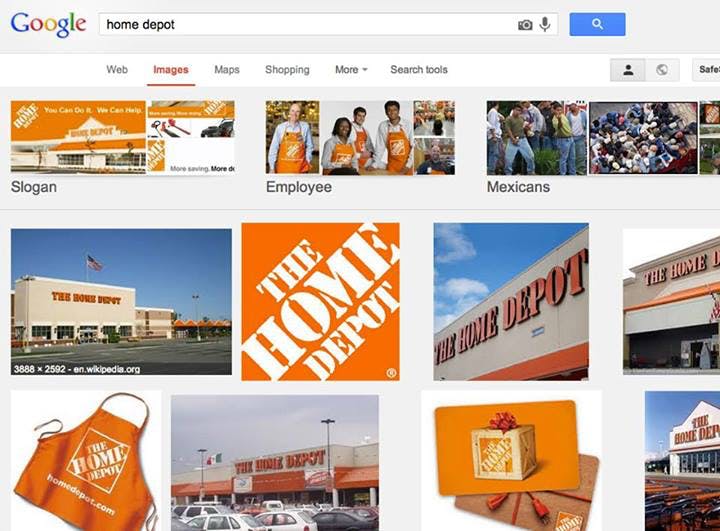 The top three suggestions for the Google image search “Asians,” for example, include “Smart” and “Math,” and for some reason the number one hit is “Ancient Aliens.” A search for “black people” returns “Chicken,” while “Russians” kicks back “Vodka.” Meanwhile, “Jew” will take you to “Money,” and “Muslims” points you toward “Peaceful Muslims,” as if they’re a rare subspecies you may not have known about. Likewise, “Girls” returns “Normal Girls”—as opposed to all the weirdos out there? “Guys,” somewhat incredibly, are shamed with both “Swag” and “Selfie.”

The biggest insult of all, however, might be to “white people,” whose image Google has forever linked with that chilling nadir of fashion, marketing, and home furnishings alike: the Snuggie.