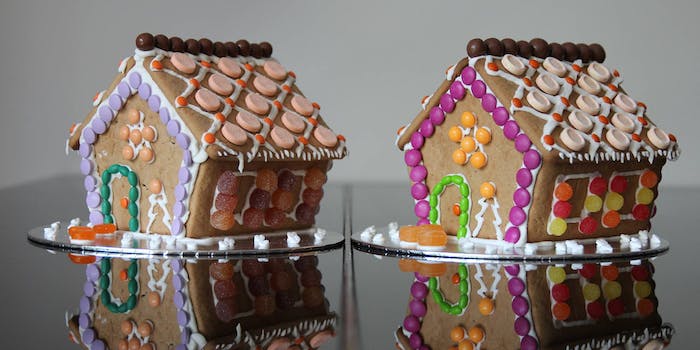 Can you tell which one of these gingerbread houses is made of medication?

Don't eat it unless you're sure.

One of the biggest concerns regarding the misuse of medication is that it looks like candy. Those annoying child-proof seals and suggestions to keep pills locked up are because those little, brightly colored round things can look an awful lot like Smarties. To illustrate that, one Reddit user made two gingerbread houses—one of candy and the other of medication. Can you tell which is which? 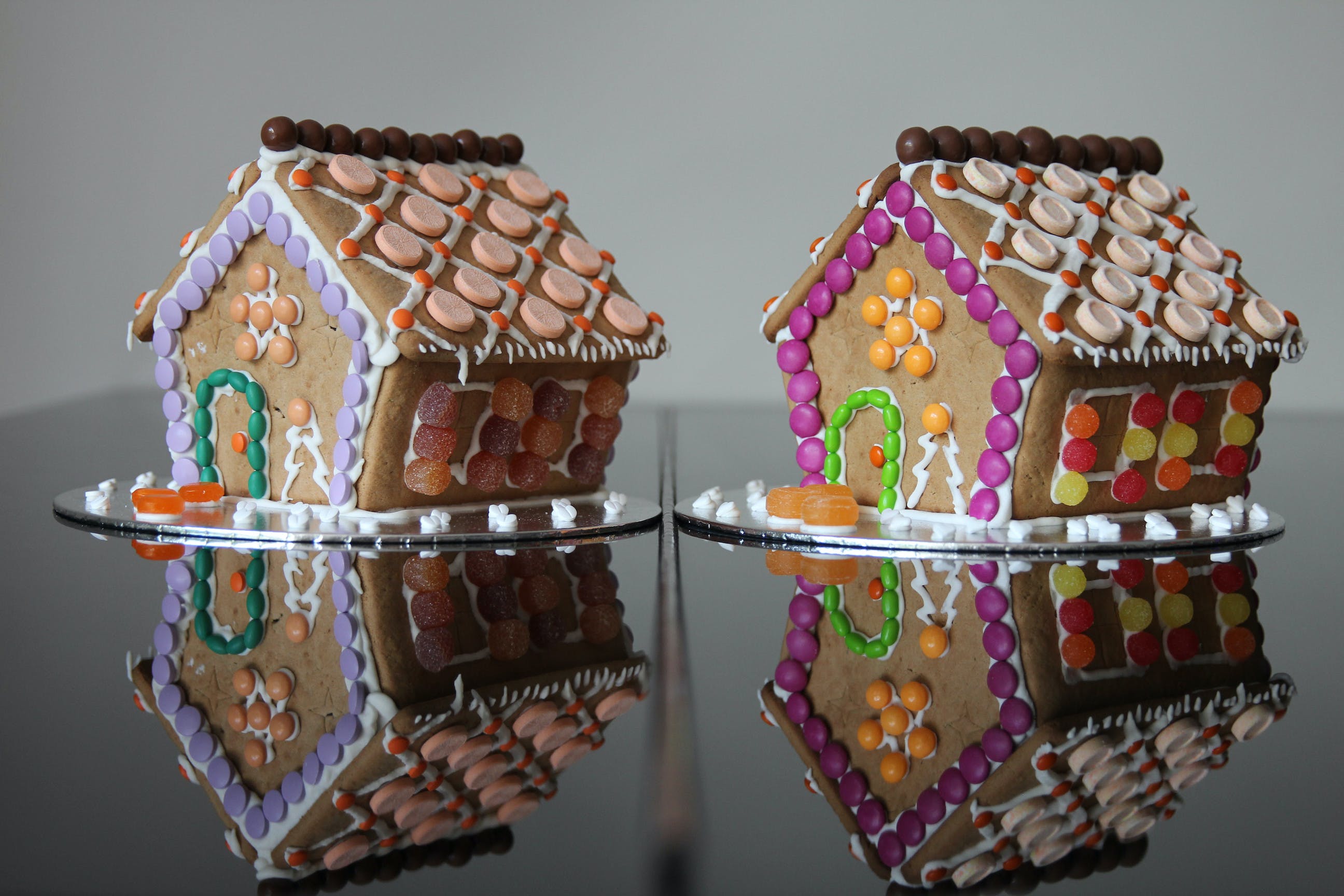 The Daily Dot has reached out to the original poster, Mmnking, about his intentions and buzz he’s creating online, but hasn’t heard back. On Reddit, however, he commented, “A friend of my mum works in a poisons department at a children’s hospital in Sydney. She made this to be blown up into a poster but didn’t have a good camera other than her phone. She rang up, and I took the photos for her with a nice DSLR. I thought it was pretty interesting, as a ridiculous number of the people I asked couldn’t tell which was which, so I figured I’d share it here.”

If you wanted to know, the one on the left is made of medication. However, it tricked a lot of commenters. The website Pills vs. Candy also shows how easy it is to mistake one for the other. So if you’re going to build a gingerbread house with your kids this year, be sure to use the right sort of gummies.