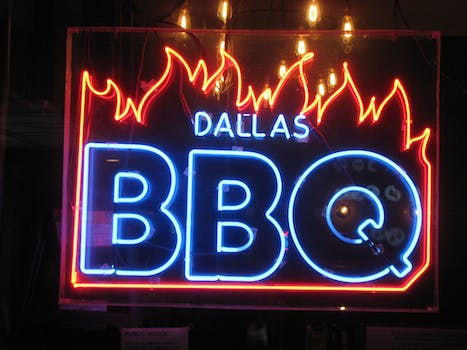 The attack was captured on video and uploaded to Instagram.

A gay couple was violently attacked at a New York City restaurant on Tuesday night when an unidentified attacker came to their table and slammed a chair on their heads.

DNAInfo reports that 32-year-old Jonathan Snipes and his boyfriend Ethan York-Adams were out celebrating Cinco de Mayo and ended up at the Dallas BBQ in NYC’s Chelsea neighborhood. The restaurant is a popular barbecue franchise in New York City.

At one point in the night, Snipes received a text about a death in the family and knocked over a drink while on his way out. A table near the couple started making homophobic comments, referring to Snipes and York-Adams as “white f*ggots.”

Snipes approached the table to verbally confront the men, who stood up, knocked Snipes down and started kicking him repeatedly. The attack knocked out one of his teeth, snapped the cartilage in his ear, and bruised his head.

Once the attackers stopped kicking, York-Adams helped Snipes to his feet. But as they tried to get away, one of the men clobbered the couple with a wooden chair before fleeing the scene.

The assaulters fled the scene and still haven’t been caught. Both men attacked refused medical attention, Snipes citing a lack of insurance and not wanting to pay for the ambulance trip and hospital.

The attack is all the more shocking considering that Chelsea is widely recognized as one of New York City’s most gay-friendly neighborhoods. Yet the area is not immune from violent attacks. Back in 2013, a gay couple in Chelsea was brutally attacked for holding hands outside a movie theater.