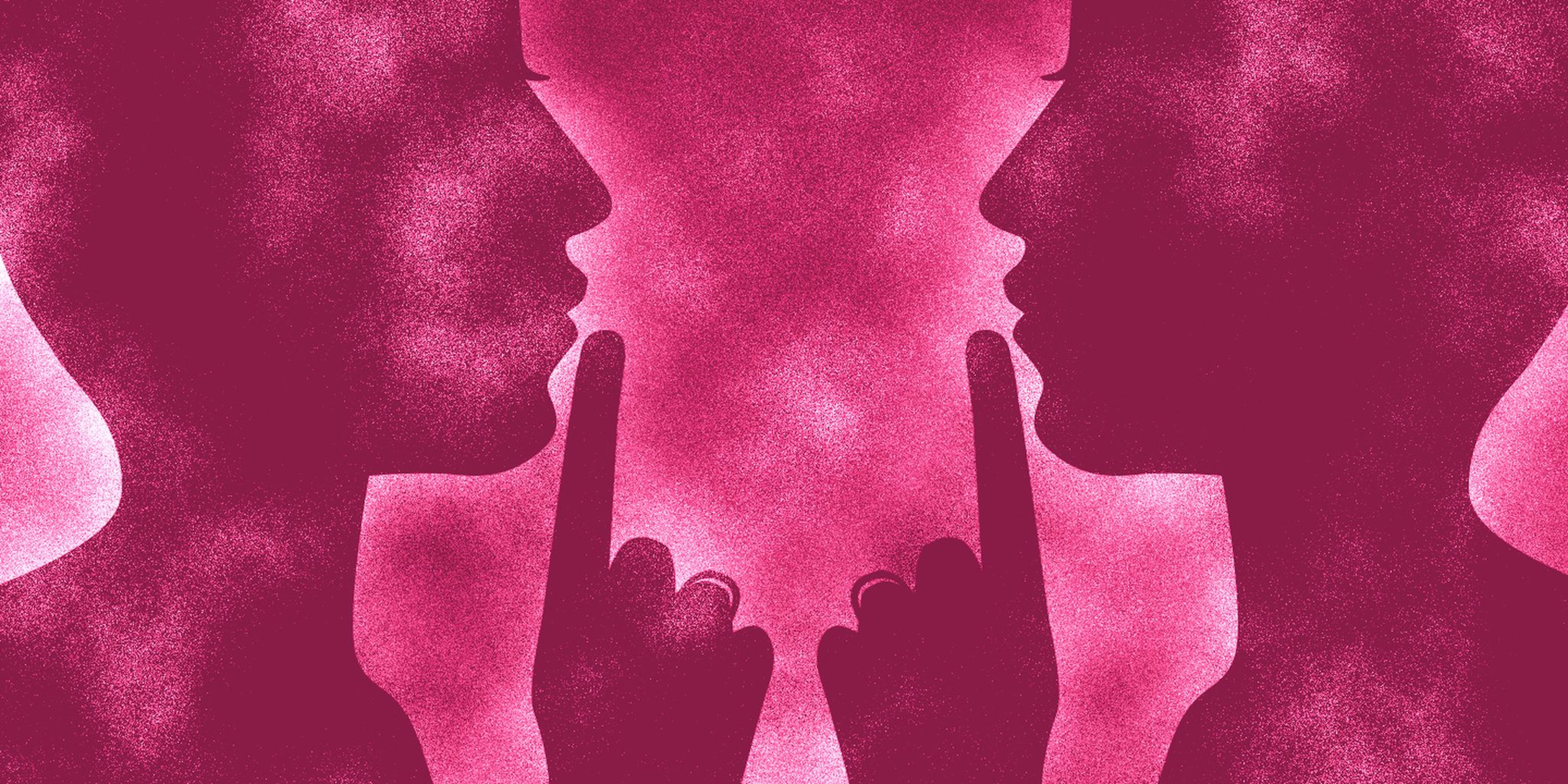 Included in the Ashley Madison data dump were sites for straight men on the "down low."

Everyone is getting screwed via Ashley Madison, and not in a fun way.

Out of the 36 million people worldwide whose cheating ways were just unveiled to anyone with enough data storage to download the massive hacked file, there’s one group that faces more than just potential divorce.

The hack has endangered LGBT folks worldwide. Not just gay men, but gay men on the “down low,” who are typically in heterosexual relationships but having sex with men in secret on the side. Millions of people now face being outed as gay or bisexual in countries where homosexual sex is illegal or even punishable by death.

Among the many domains owned by Ashley Madison, several are dedicated to secret down-low hookups—the main site being downlow.ashleymadison.com, which “caters to men who are married but need something more in their lives… men seeking other men for casual, no strings attached fun.”

As Daily Dot cybersecurity reporters work on combing through the data to determine how many gay users were identified through the dump, it’s already become clear that some people face serious persecution. One Saudi national posted on Reddit  in July that he was sure he’d be stoned to death when the Ashley Madison data released. Now, he claims, he is being flown to the U.S. to work with a team of immigration lawyers who specialized in LGBT refugees seeking asylum.

According to the LGBT advocacy group 76 Crimes, there are between 75-81 countries across the world where homosexual relationships or sex are illegal. Among them are most of the African continent, nearly all of the Middle East, portions of Southeast Asia, and almost all of the Caribbean. Russia and Lithuania are considered especially repressive but without specific laws banning LGBT lifestyles.