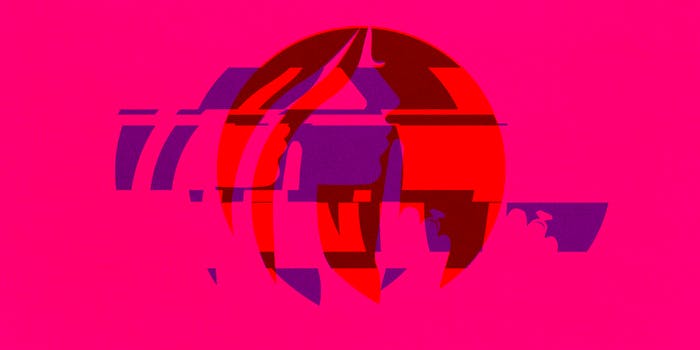 This just went from bad to worse.

On Thursday, the Ashley Madison hackers released a new trove of files onto the Dark Net that is double the size of Tuesday’s dump, weighing in at a gigantic 20GB of data, reports Motherboard.

The first data dump was deemed authentic by virtually everyone who investigated it. Today’s dump appears to have the same source and showed up at the same location, giving every indication that it is also legitimate.

The hackers, known only as Impact Team, released the new trove with a short message: “Hey Noel, you can admit it’s real now.”

“Noel” is almost certainly in reference to Ashley Madison CEO Noel Biderman, who previously denied the veracity of the previous data dump.

The Daily Dot is investigating the contents of the new leak. At first glance, it appears to contain emails from Biderman among other internal business data.