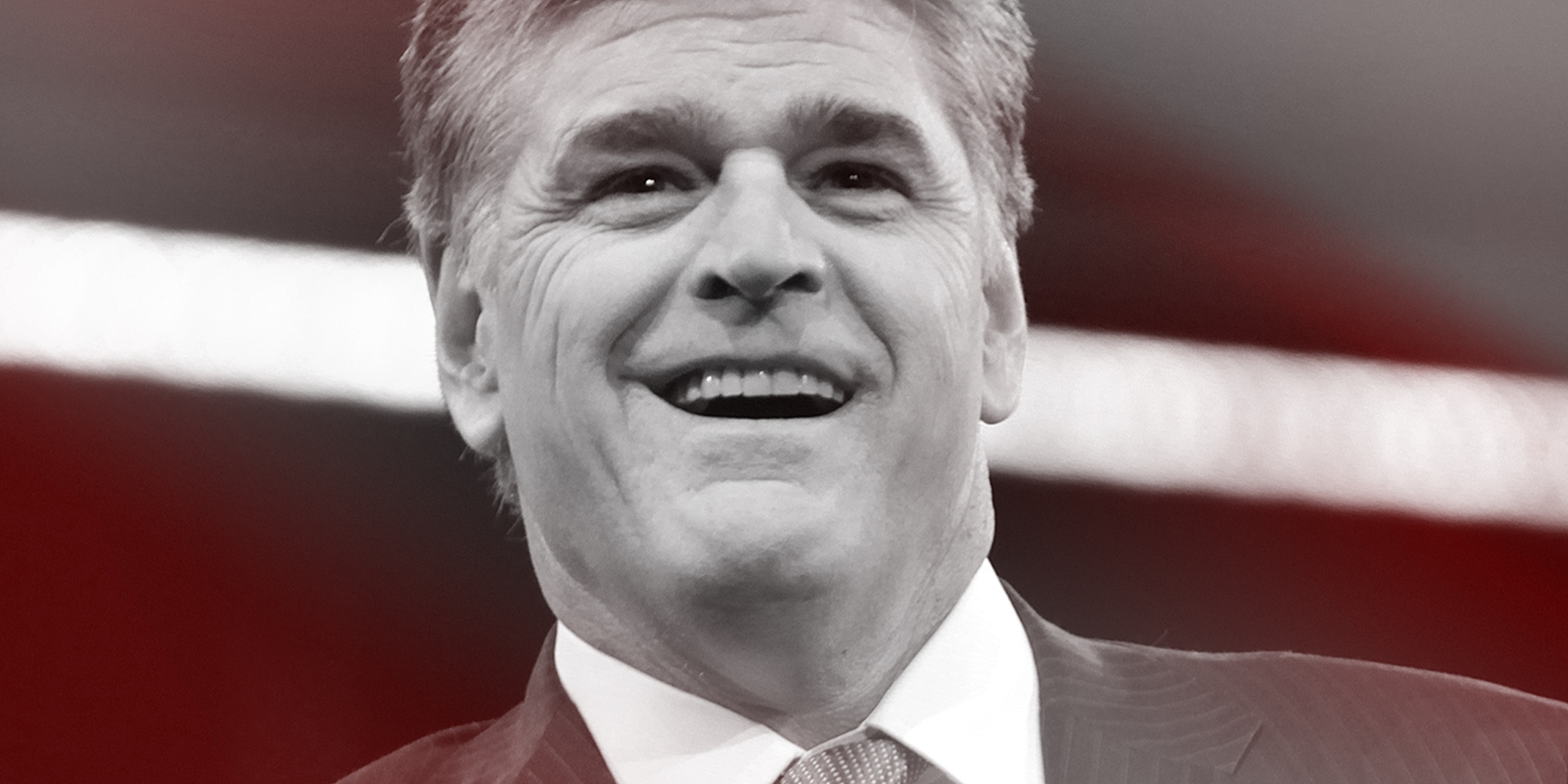 The network continues to battle multiple claims of sexual harassment and discrimination.

With Fox News’ former chairman Roger Ailes and its biggest star, Bill O’Reilly, forced from the network because of multiple sexual harassment allegations, more disturbing claims have been levied against the embattled network.

The latest involves Fox News star Sean Hannity, who has been accused by former guest and conservative pundit Debbie Schlussel of inappropriate behavior.

On Friday, Schlussel told the Pat Campbell Show that Hannity once invited her to his hotel room and then, when she denied his advances, didn’t have her back on his program. But on Monday, Schlussel told Law Newz that she wasn’t actually accusing him of sexual harassment.

While taping the show that day, she said she was yelled at and told to “obey your host” or they would shut off her microphone. Hannity again asked her to accompany him to his hotel. Again, she declined. Hannity then called Schlussel on the phone.

Said Schlussel: “[He] yelled at me and it was made clear to me that I didn’t go back to his hotel with him. And I got a very weird feeling about the whole thing, and I kind of knew I wouldn’t be back on his show. I wasn’t booked on a show again.”

In a statement given to the New York Daily News, Hannity denied the accusations, saying:

LET ME BE CLEAR THE COMMENTS ABOUT ME ON A RADIO SHOW THIS WEEK by this individual ARE 100% false and a complete fabrication. This individual is a serial harasser who has been lying about me for well over a decade. The individual has a history of making provably false statements against me in an effort to slander, smear and besmirch my reputation.

The individual has not just slandered me over the years but many people who this individual disagrees with. This individual desperately seeks attention by any means necessary, including making unfounded personal attacks and using indefensible and outrageous political rhetoric.

Then on Monday, Schlussel, who’s also an attorney, said, “Sexual harassment has a special meaning under the law, and I would never accuse him of that. … I never thought I was sexually harassed by Sean Hannity, I thought he was weird and creepy, not someone I liked.”

She also clarified that Hannity had invited her back to his hotel, but not to his hotel room.

Meanwhile, in other Fox News legal matters, New York magazine reports that seven employees are expected to join a racial-discrimination lawsuit that was filed last month against the network, alleging that the former comptroller, Judy Slater, used racial insults and forced black employees to arm wrestle with white female employees. Slate—who was fired in March—told black employees in the channel’s accounting department to arm wrestle with other employees. In the letter, attorneys write, “Forcing a black woman employee to ‘fight’ for the amusement and pleasure of her white superiors is horrifying. This highly offensive and humiliating act is reminiscent of Jim Crow-era battle royals.” According to one lawyer, more complaints will be made public in the next few days.

Also, on Sunday, Alisyn Camerota, who works at CNN but who was at Fox for more than a decade, told the network that Ailes sexually harassed her.

“Roger Ailes was … could be charming,” she said Sunday on CNN’s Reliable Sources. “He could be quite charismatic. He could be uproariously funny. He could also be a bit of a bully and mean. And he also was often kind of grossly inappropriate with things that he would say, and I think that many of us experienced that. He would talk about body parts. He would say, ‘Give me a spin.’ He would want to be greeted with a hug.

Camerota said she was embarrassed and humiliated, and she wondered if her career would be over because she said she knew she would always decline his advances.

As for O’Reilly, he’ll make his return—at least to his podcast—on Monday.

Get ready… the No Spin News resumes tonight on https://t.co/rryWmyXe7C. Everybody can hear it all this week at 7pm Eastern.

Correction: A former version of this story referred to Debbie Schlussel as a Fox News contributor; she was a guest. We regret the error.