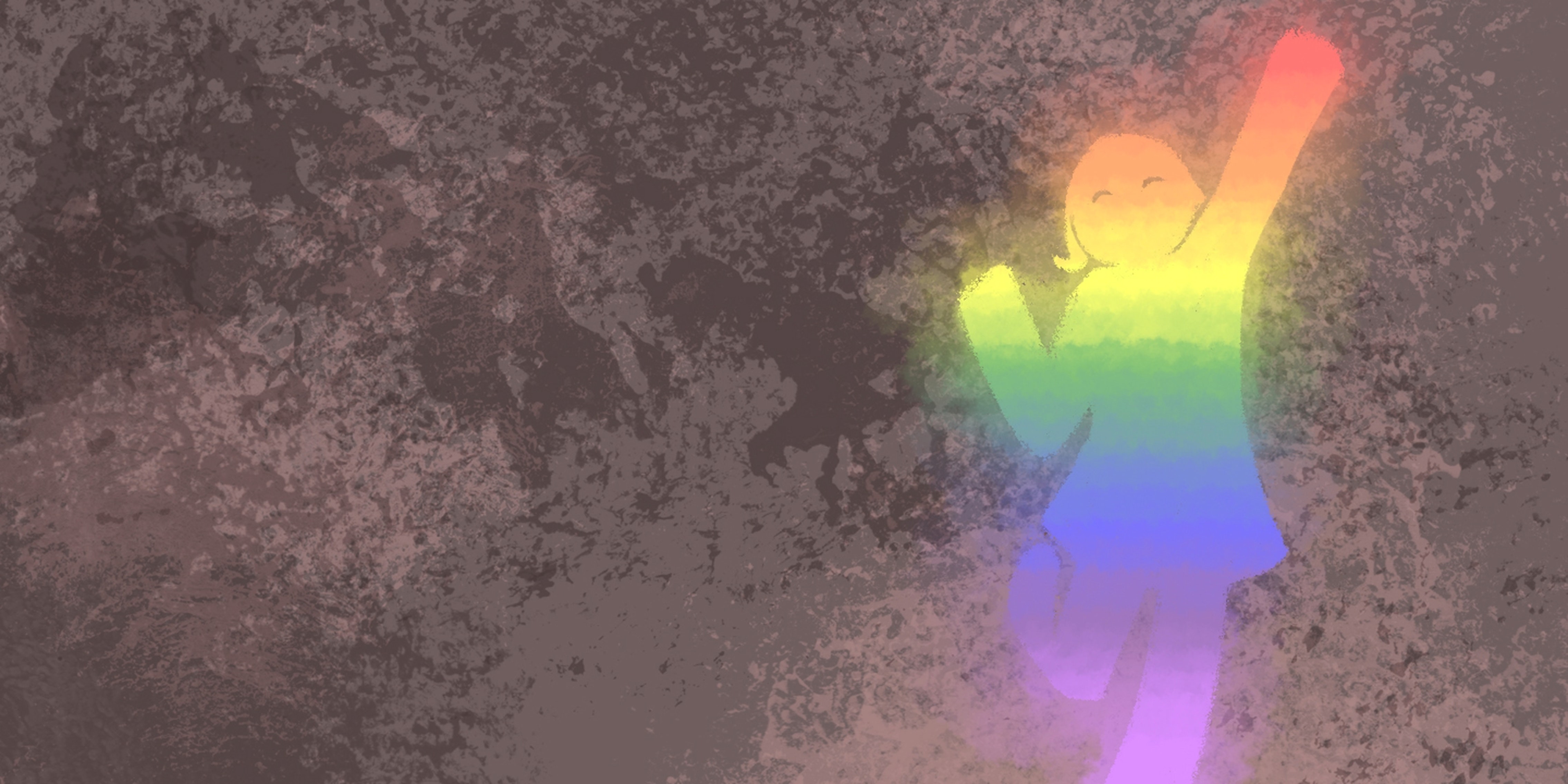 Feminine queer ladies have a lot of dating hurdles. These sites are here to help them out.

Ah, the age-old question faced by queer women everywhere at some point in time: “What do you girls do in bed, anyway?”

Gender roles are a hard thing to break. And some of those gender roles are just as firmly in place in LGBT relationships as they are in heterosexual culture. Many same-sex relationships between women fall somewhere along the butch-femme spectrum, where one partner takes on the more traditionally masculine presentation and role.

But what of two feminine women? That’s often where dating gets even more complicated than LGBT dating already is, which is saying a lot. Femme-identified ladies tend to suffer from femme invisibility—a term used by the community to describe the way a feminine woman is usually assumed to be straight until she declares otherwise. Femme invisibility affects all feminine-presenting women: trans, bi, queer, or lesbian.

That presumption of heterosexuality can make it hard for femmes to approach each other. Not only are femmes not commonly assumed to be queer, but femme-on-femme relationships are a rarity in many queer circles. In an article about femme invisibility, actress and writer Jen Richards told the Daily Dot, “I don’t think I’ve ever seen two high femme women together.”

It’s hard to imagine a kind of relationship that you can’t see. If there’s no femme4femme couples around, how can a girl be sure that that hot lady with the long hair and the miniskirt will interpret her invitation to coffee as flirting? Thank the goddess, then, for the small but growing assortment of femme dating sites.

The founders of FindFemmes.com are a femme lesbian couple that calls themselves “Wegan” (short for Whitney Bacon and Megan Evans). In a video posted to YouTube this August, the pair talks about some of the challenges inherent in femme dating and why they founded the website.

“We know how difficult it is, as a femme lesbian, to be taken seriously as gay or to be believed as gay,” said Evans in the video. “So this is your place where you can go and make friends and you can hopefully find a potential lover or two.”

“Wegan” knows well how isolated femmes can feel. “We’ve heard so many times ‘but you’re too pretty to be gay!’ and questioned about our sex lives, that we just need to meet the ‘right’ man,” the pair wrote the Daily Dot in an email. “We hope that Find Femmes will provide a community for femmes, whether they’re looking for friendship or love, where you don’t have to justify who you are.”

Evans has been an advocate for femmes for years, writing op-eds about femme invisibility and producing videos in which queer femmes talk about their lives and identities—all in the service of filling what Evans has described as a gap in femme heroines, who “you can count on one hand.”

Another femme4femme dating site, Pink Lobster, bills itself as the site for finding a “Lipstick Lesbian Catch.” Site founder Juliette Prais explained her motivation for launching Pink Lobster in a blog post.

“As you may well be aware it is harder to spot a ‘lipstick lesbian.’ We are, therefore, the ‘hidden ones,’” wrote Prais. “Unless you wear a label or indeed a t-shirt, how does anyone know to ask you out as a lesbian?”

While Pink Lobster operates like any other dating site with profiles that allow users to check each other out a bit before messaging. It also offers a fee-based matchmaking service with three very femmey-sounding tiers: Ruby Radiate, Gold Goddess, and Diamond Diva. The Diva level matchmaking includes a consultation with a “relationship expert,” a makeover, and “guaranteed dates.”

Hopefully, femme-centered dating services will lessen the challenges of dating faced by feminine queer women. In a 2014 Fusion post, writer Amy Stretten called out a few of the most common dating flubs femmes encounter: people not believing you are actually queer; being asked to participate in threesomes; being objectified by other queers; and perhaps worst of all—getting hit on by men who think you “just haven’t met the right guy yet.”

It’s these kinds of stereotypes that make dating so incredibly challenging for queer femmes. But hopefully, the rise of femme dating sites will help to transform that landscape while also letting people know that feminine ladies can be just as queer as anyone else—and just as interested in dating you.