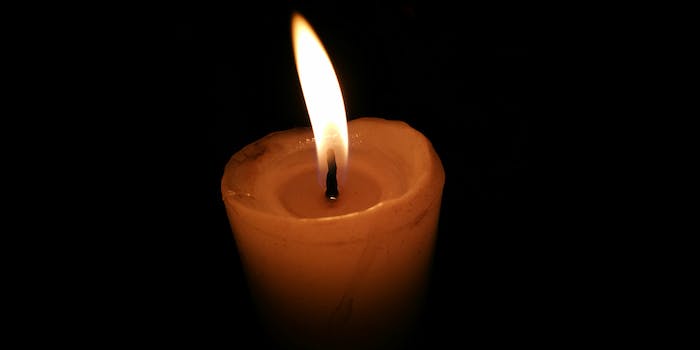 Family members say this wasn't the first time the teen was targeted for being gay.

Violence against LGBTQ Americans remains high, and more often than not, it’s teens who are harassed, assaulted, and murdered. Last Thursday, 14-year-old Giovanni Melton was allegedly shot and killed by his father, Wendell Melton, according to police in Henderson, Nevada. Giovanni’s former foster mother suspects the teen was targeted by his father because he was gay.

“He hated the fact that his son was gay,” Sonja Jones said in a KSNV report. “I’m sure that inside of his mind, he would rather have a dead son than a gay son.”

Jones told KSNV that, based on another family member’s account, Giovanni and Wendell were arguing over the teenage boy’s sexuality before the shooting. In her eyes, Wendell’s homophobia led to Giovanni’s death.

She also claims this wasn’t the first time that Wendell threatened Giovanni with a gun. Allegedly, Wendell once pulled a gun on Giovanni after finding him with a boyfriend.

This is horrible. Giovanni Melton was not worthy of living in the eyes of his own father. This world is sick. https://t.co/5Lye6mGKZj

When our humanity's put up for debate this happens https://t.co/KjEUZjUEyZ

Police have since charged Wendell with shooting and killing his son. It’s unclear if he will be face a hate crime charge, although Nevada has particularly harsh penalties when it comes to hate crime felonies. According to the Las Vegas Defense Group, felons may have their prison sentence doubled, and the Nevada Federal Court can even sentence a criminal to death.

“I hope they throw the book at him,” Jones said. “I hope he never sees the light of day. I hope every day when he looks in the mirror, he sees his son’s face.”

Jones has since launched a GoFundMe campaign to cover the late teen’s funeral costs as well as his brother Alexander’s own living expenses.