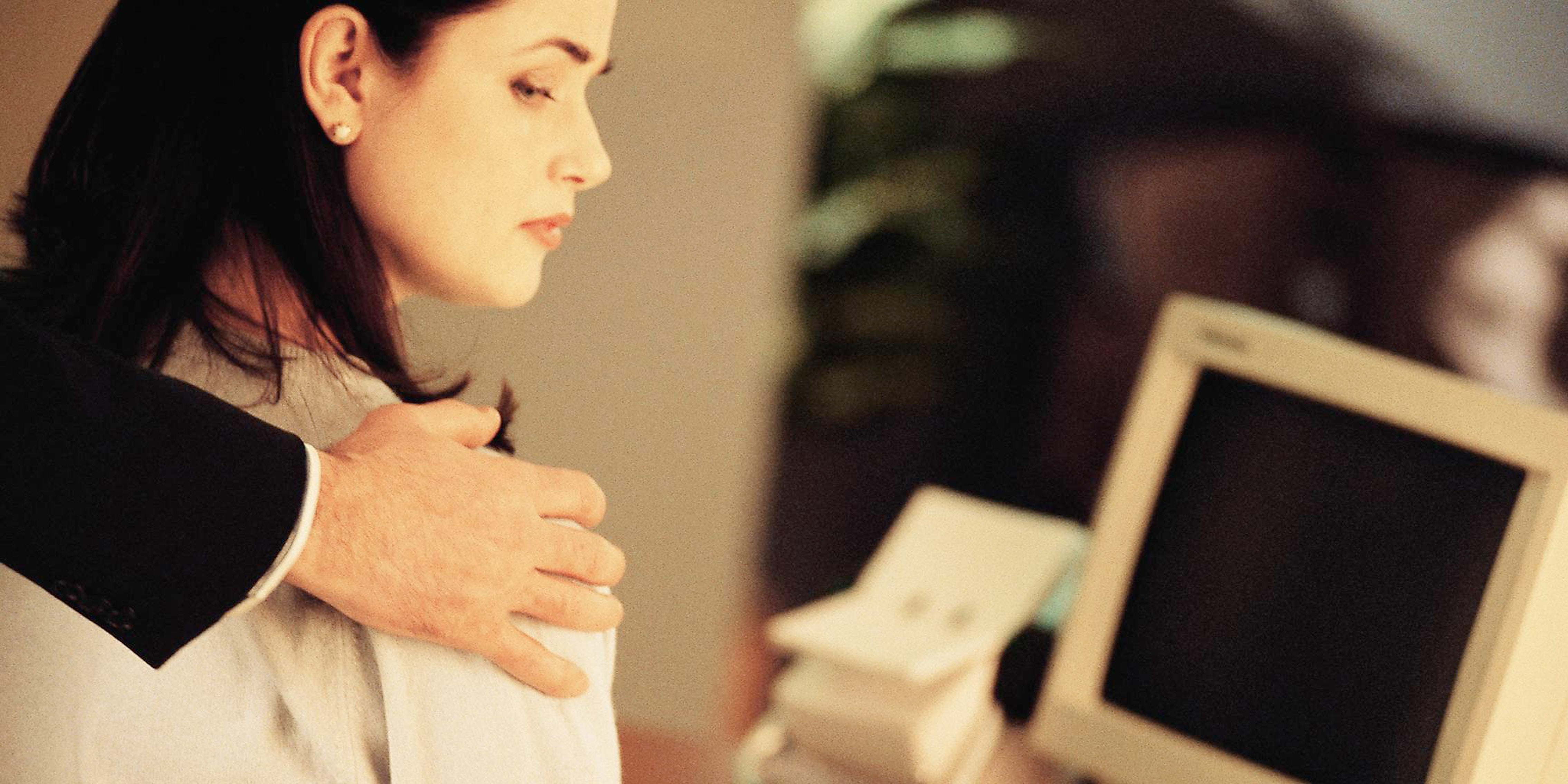 Eric Trump thinks Ivanka is too ‘strong’ to be sexually harassed

Strong people don't 'allow' themselves to be attacked, he told Charlie Rose.

The Trumps have a thing or two to learn about how sexual harassment works.

When asked by USA Today about former Fox CEO Roger Ailes’s multiple cases of sexual harassment, and how he would react if someone harassed his daughter Ivanka in the workplace, Donald Trump said that he hopes she would “find another career or find another company.” That’s right, it would be on her to pay for her attacker’s crimes.

Donald’s son Eric Trump piggybacked on the victim-blaming sentiment when asked about his father’s answer by Charlie Rose. According to Eric, it wouldn’t even be an issue because Ivanka “wouldn’t allow herself to be subjected to that,” because she is “strong.”

As a reminder, the defining factor of sexual harassment and abuse is that it’s nonconsensual, meaning someone is forcing this on you, whether you “allow” it or not. Eric also said that in that situation, Ivanka would contact HR “as a strong person,” implying that a “weak” person wouldn’t take immediate action against harassment, forgetting that many companies don’t even have HR departments, and, you know, ignoring the long history of institutional sexism.

Anyway, Ivanka seems to be most at risk of unwanted sexual comments from her own father.