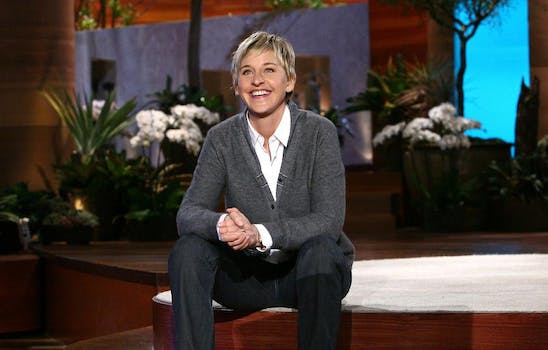 A few years ago, buying clothes for a tomboy or androgynous woman was difficult. The majority of women’s wear was too girly, and men’s clothes were usually cut too large to fit well on smaller female forms.

But all of that has changed radically in the past couple of years, thanks to a wave of androgynous fashion lines that produce menswear styles tailored for women. Labels like Saint Harridan, Wildfang, and Haute Butch have made it easy to find perfectly fitted suits and other masculine essentials, and fashion blogs like Dapper Q keep the trends moving forward and help provide style inspiration for masculine woman. Androgynous fashion and menswear for women have crossed over into regular womenswear, too—men’s suits aren’t just for butch lesbians anymore.

Enter Ellen Degeneres, the Oprah of lesbian culture. It’s the perfect time for Ellen to expand her empire by launching her own fashion line, complete with button-downs and gender-neutral peacoats cut for smaller forms. She previewed the new line—it’s called ED, because of course it is—in a Women’s Wear Daily feature on Wednesday, and even gave a hat tip to the fashion legacy of her Sapphic sisters. 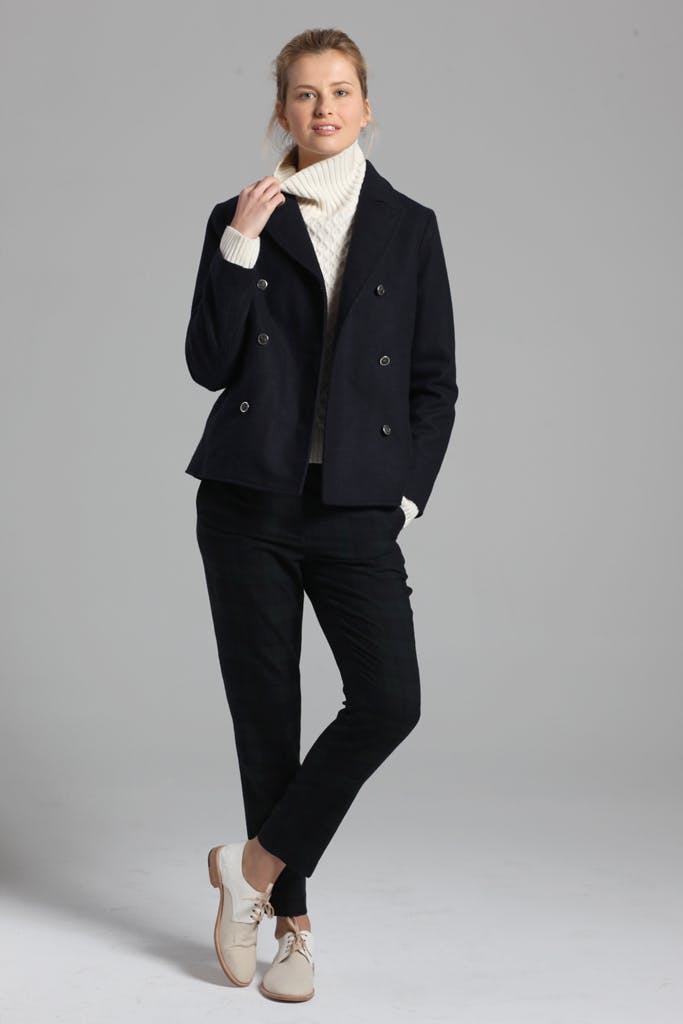 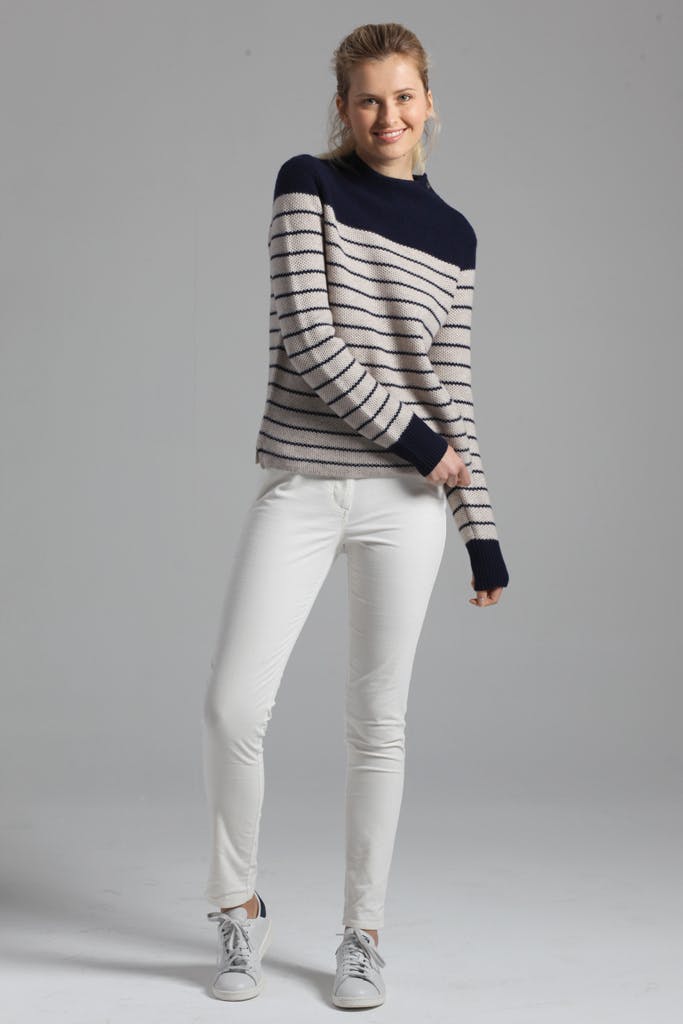 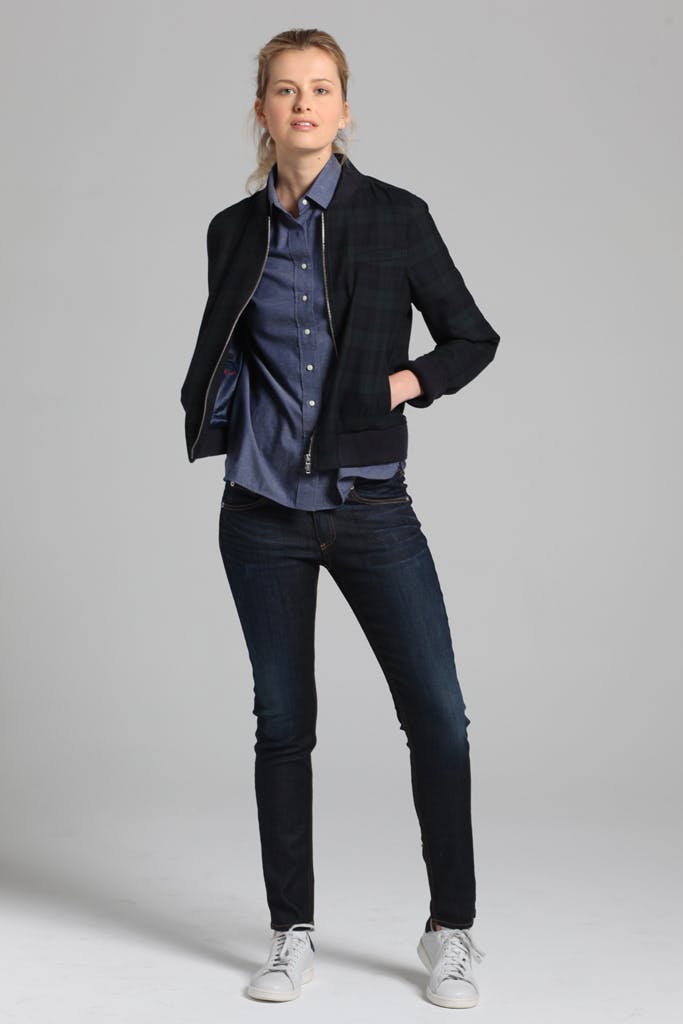 The line doesn’t actually feature shoes yet, but Degeneres told the mag that footwear is in the works. Vegans need not fret–the entire line bans leather and is cruelty-free. Which means lesbians are going to line up for some ED-wear as soon as it hits stores in mid-June. In the meantime, EDbyEllen.com goes live with a full view of the selection on May 18.