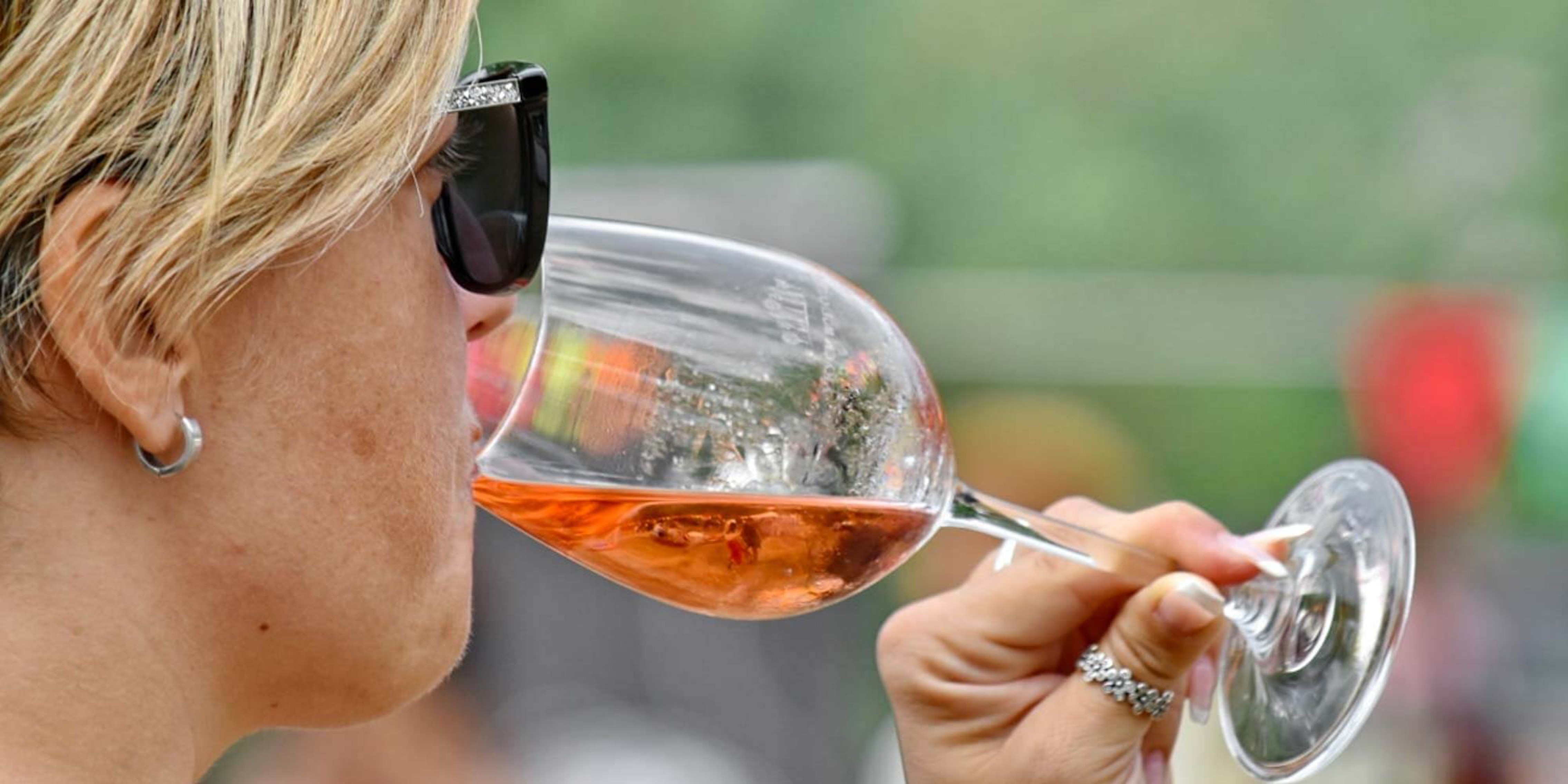 Guess which state is drinking the most during the coronavirus pandemic?

Analysis of geo-tagged Twitter data shows which state is hitting the bottle hardest.

An analysis of Twitter shows that residents of Texas may be consuming the most alcohol amid the ongoing coronavirus pandemic.

The study, carried out by cooking website Seriously Smoked, looked at geotagged Twitter data to see where the most booze-related commentary was coming from.

After compiling over 200,000 tweets from the last 30 days, the blog says it determined based on certain keywords and hashtags that the Lone Star State has been the thirstiest as millions across the country isolate at home.

While it’s unclear what the standings were prior to the global pandemic, KXAN notes that Texas previously topped the list when the cooking site analyzed tweets for National Margarita Day last month.

Coming in at second place was none other than California, while New Mexico snagged the final spot on the podium.

Beyond the top 3, Hawaii, Arizona, Nevada, Louisiana, Mississippi, Idaho, and Georgia made the list as well.

With unprecedented time and anxiety on countless Americans’ hands, it’s unsurprising that many appear to have reached for the bottle.

Texas’ spot at the top also comes not long after the state announced that it would temporarily allow restaurants to deliver alcohol along with food in an effort to keep the service industry afloat.

Some health officials have even expressed concern over hoarding of alcohol and increased consumption from those looking to self-medicate. And for the record, contrary to false internet rumors, drinking alcohol will NOT protect you from the coronavirus.

While some may be turning to booze, many in the alcohol industry itself are turning their operations toward manufacturing hand-sanitizer to help combat the spread of the virus.