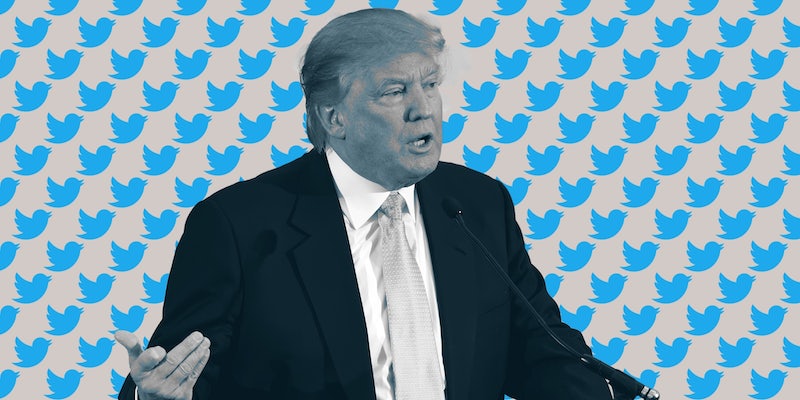 Nearly 36 hours after the cast of Hamilton gave Vice President-elect Mike Pence a speech he’ll never forget—a speech, by the way, that was poignant and respectful—Donald Trump is still tweeting about the incident. And he’s still demanding an apology.

This is what the president-elect tweeted at 6:22am on Sunday.

That follows these tweets from Saturday morning, which led to the best kind of Twitter meltdown.

The fact Trump is STILL tweeting about this is rather stunning, especially since Brandon Victor Dixon, the man who plays Aaron Burr in the play, was simply using his free-speech rights as laid out in the First Amendment. The speech wasn’t rude or crude. Whether you agree with the sentiment, it’s difficult to say that the speech wasn’t a genuine conversation-starter.

For those who believe media overplaying Trump v Hamilton: when POTUS threatens artists over criticism, its big news.