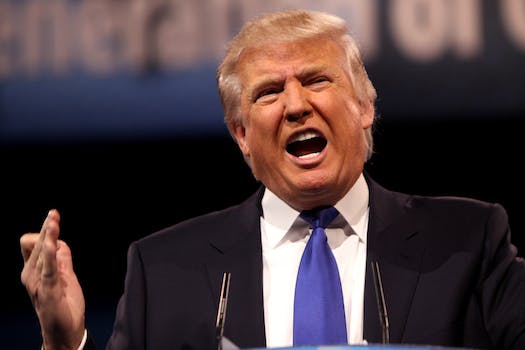 White House sources say Trump's first days in office have been rather tumultuous.

When the Women’s March on Washington kicked off on Saturday, President Donald Trump was at his last inauguration event, an interfaith prayer service. Soon after, he returned to the White House and turned on the TV to see a comparison between the crowd at his inauguration and the millions of people who were marching all over the world. He was not pleased. Actually, he was “visibly enraged,” according to the Washington Post.

The Post interviewed nearly a dozen anonymous White House officials about Trump’s first days in office and a common thread that emerged was the new president’s fury. He was “adamant” about addressing the inauguration numbers despite aides suggesting he focus on policy and long-term goals. “He wanted a fiery public response, and he wanted it to come from his press secretary,” reports the Post.

What resulted was the press conference where Press Secretary Sean Spicer falsely claimed that Trump’s inauguration numbers were the largest ever. Though insiders told the Post that Trump hesitated to choose Spicer as press secretary in the first place, but by Monday’s press conference, Trump seemed to be more pleased with Spicer’s performance.

As for Trump advisor Kellyanne Conway’s appearance on Meet the Press, where she defended Spicer’s statements as “alternative facts,” Trump reportedly called Vice President Mike Pence to “rave” about how she handled herself.