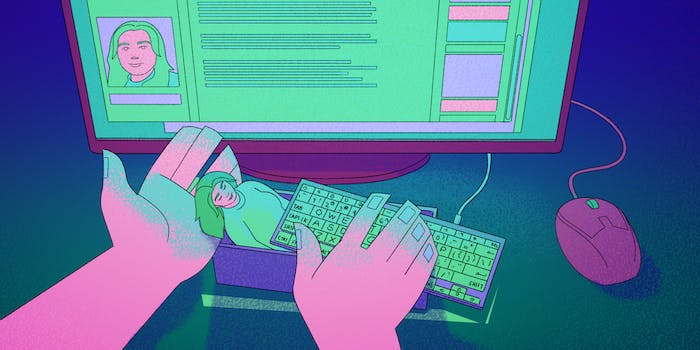 The real-life stakes of faking your death online

Why a TikToker faked her death on Fanfiction.net 11 years ago.

Deep in the depths of fandom writing site FanFiction.net are six stories published by a 14-year-old who called herself Blay Nix. She notes on her profile, “I’m here if you need to talk to me. I don’t judge. No matter what. The end.”

Blay Nix stopped posting in December 2012 when a “friend” notified her readers that Blay had passed from cancer. The Percy Jackson fanfiction she was writing remained online, and condolences for Blay poured into the comment section as recently as July 2020.

“I’m so sorry to hear this I know it’s 2020 but I loved this story so much it was amazing and I just couldn’t believe someone that … talented could die so sorry great story sending love to her family,” the commenter wrote.

What that commenter didn’t realize is that the author, Blay Nix, was alive and well.

She abandoned the pen name Blay Nix, but 11 years later, Berklie Stolz still spends a lot of time online in fandom spaces. Her TikTok, @icaruspendragon, is filled with fandom content, from the omegaverse trope to fanfiction. In September, Stolz told her TikTok followers the story of the time she faked her death on FanFiction.net.

Readers were waiting for an update to the story that 14-year-old Stolz could not provide.

“I’ve always been a bit of a people pleaser, and so I did not want to let them down. But I didn’t want to write the story anymore,” Stolz told the Daily Dot. “And instead of, you know, just not updating or posting and saying permanent hiatus, I was like, ‘I’ll just tell them I died and that way nobody is going to be upset with me for not updating anymore.’”

Despite living a full life outside the computer, Berklie left behind an audience desperate for more content and holding fond memories of fandom’s past. But when the lines between the internet and real life are so blurred, the stakes of influencers or celebrities faking the death of an online persona—or just logging off permanently—become higher. 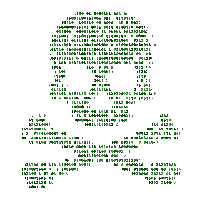 When the internet was anonymous

Like Stolz, Harper Thrush was getting RIP condolences on her Watty Award-winning Harry Potter FanFiction as recently as last year. She decided to fake her death on the Wattpad fanfic she wrote when she was a preteen in 2014. She recently admitted the lie on TikTok.

At 13, Thrush, who went by Laken Blue on Wattpad, admired social media influencers and wanted to have a similar platform. Once she got attention for her writing, the feelings reversed quickly.

“I look back at that story and even some of my comments, they would be like ‘What the fuck is this?’” she told the Daily Dot.

Despite winning a writing award on Wattpad, Thrush deleted the story this year and has been trying to understand the shame she has around it. The story itself, she asserts, was bad, and she wanted to get rid of it. The expectation for newer and better chapters affected Thrush and surpassed the need for attention.

“I, especially as a kid, was really into attention, and I think that if I didn’t want the attention I would have just deleted this story instead of pretending to die,” Thrush said.

Thrush’s pen name was a way to anonymously create and be “cool” online. Once that persona embarrassed her, she was able to log off and go into the real world. There is no more memorial of Laken Blue; that persona disappeared when the stories were deleted.

“I was really like ridiculously ashamed of myself for a long time and I felt so bad. But it for some reason I didn’t take those stories down … until this year. I felt so bad, but at the same time, I guess I didn’t,” Thrush said.

Now, Thrush is participating in TikTok like other people her age and using her real first name. She even created the viral “it’s a good joke” sound.

The internet misses you

The comments that loom on Stolz’s faux death announcement read similarly to the comments of longtime YouTuber Jenna Mourey.

On June 26, 2020, Jenna Mourey (or her offline name, Jenna Mourey) posted an 11-minute video apologizing for previous problematic videos that included blackface, racism, and slut-shaming. The video, which has since been made private, also announced her indefinite break from making videos to her 20.2 million subscribers.

“I don’t want to put anything out in the world that’s going to hurt anybody,” Mourey said. “So I need to be done with this channel for now or forever, I don’t know.”

In the latter half of Mourey’s 10-year Youtube career, her content became more wholesome and eccentric. In one video with 11 million views, she made a viral chair made out of blue jeans. Her fandom became a tight-knit community that gathered every Wednesday or Thursday to watch new content on her main channel.

Mourey’s YouTube peer Shane Dawson stopped making content in June 2020 after resurfaced videos showed him using racist slurs and joking about pedophilia. He has since returned to the platform—but Mourey remains silent.

Her last uploaded video titled “Making a Dog Birthday Cake” currently has over 5.1 million views. The comments are comprised of eulogies,

“I love that Jenna found her peace,” wrote commenter Emily Tesmer. “But a huge part of me wants to wake up to an ‘updated plant tour’ video. We miss you Jenna.”

“I’m actually holding back tears. I miss this woman more than she will ever know,” commenter Baylei Weed said.

A Twitter account called Jenna Marble Stan Bot has been posting about missing the YouTuber and hoping that she is having a good day every day since October 2020.

Bradley Bond, an associate professor of communications at the University of San Diego, said that social media has expanded this term with how “authentic” relationships between online personalities and their followers feel. So much so that “parasocial breakups” occur when a celebrity or character dies yet with social media influencers the breakup is more pervasive.

“We feel like that bond has been broken because we’re not learning new things,” Bond told the Daily Dot. “That could lead to emotional distress that could lead to grief even though the person behind the content creator is alive, but [they’re] not part of our life anymore. So it’s like a break up, really.”

Of course, Mourey is still alive. She didn’t fake her death; she just stopped living online. Her long-time boyfriend and Twitch streamer Julien Solomita announced that they were engaged in April.

Most of Mourey’s content is still available for her fans to watch and reminisce about. Her memory never leaves the internet, but her imagery is held in place forever.

Mourey was able to log off scot-free as fans grieved her online persona. But to many online dwellers, the concept of logging off is impossible—and synonymous with death.

“There’s sort of a difference in the mourning aspect of somebody who’s died that was alive in front of us and we knew in an offline way,” Rebecca Kern, an associate professor of Communication at Manhattan College who studies death and mourning on the internet, told the Daily Dot. “So when a friend, a loved one, somebody dies and they had a virtual presence, we knew them in two different phases. Their online presence becomes a way for us to continue with them.”

For online creators, their existence is birthed and killed by the time they decide to log in and log out. People only know of Stolz and Thrush through a username and selected fiction published in the early 2010s. They did not get to experience the time before or after Stolz and Thrush decided to log on.

Kern asserts that the internet has created a sort of permanence that humans have never experienced before.

For Mourey, logging off cemented a positive idea of her persona. She can’t be forgotten when there is a fandom dedicated to preserving her memory and her content. For those who fake their death, logging off is an attempt at self-preservation for work that won’t erase itself.

The internet is forever

Though faking your death online is less common online, its effect on people’s blurred internet reality is present for Stolz.

“I’m not embarrassed anymore. Obviously based on like what I make content about. But like back then it was such a thing you just did not talk about with people in real life…It was just me and my $200 plastic HP computer against the world. And when it came down to it, I was so overwhelmed and I didn’t want to disappoint anyone.”

As the internet becomes more ingrained and connected into our everyday lives, there is less of an emphasis to be anonymous. Every account is an extension of its creator and is permanent.

Creators like Mourey, Stolz, and Thrush have control over their online demise and memory. Blay Nix may have “died of cancer,” but you can still read her 14-year-old thoughts and prose and chuckle with Stolz on fanfic culture on her TikTok. Laken Blue is gone from the internet, but you can see Thrush having fun on TikTok going by @homoharper. Jenna Marbles’ arts and crafts videos are still live on her channel while Jenna Mourey is living comfortably in Los Angeles.

Professor Kern offers that on the internet, “We want the permanence. There’s something to be said … that we want to be remembered. We get to create our mark. You know, we get to leave behind who we want people to remember us by.” 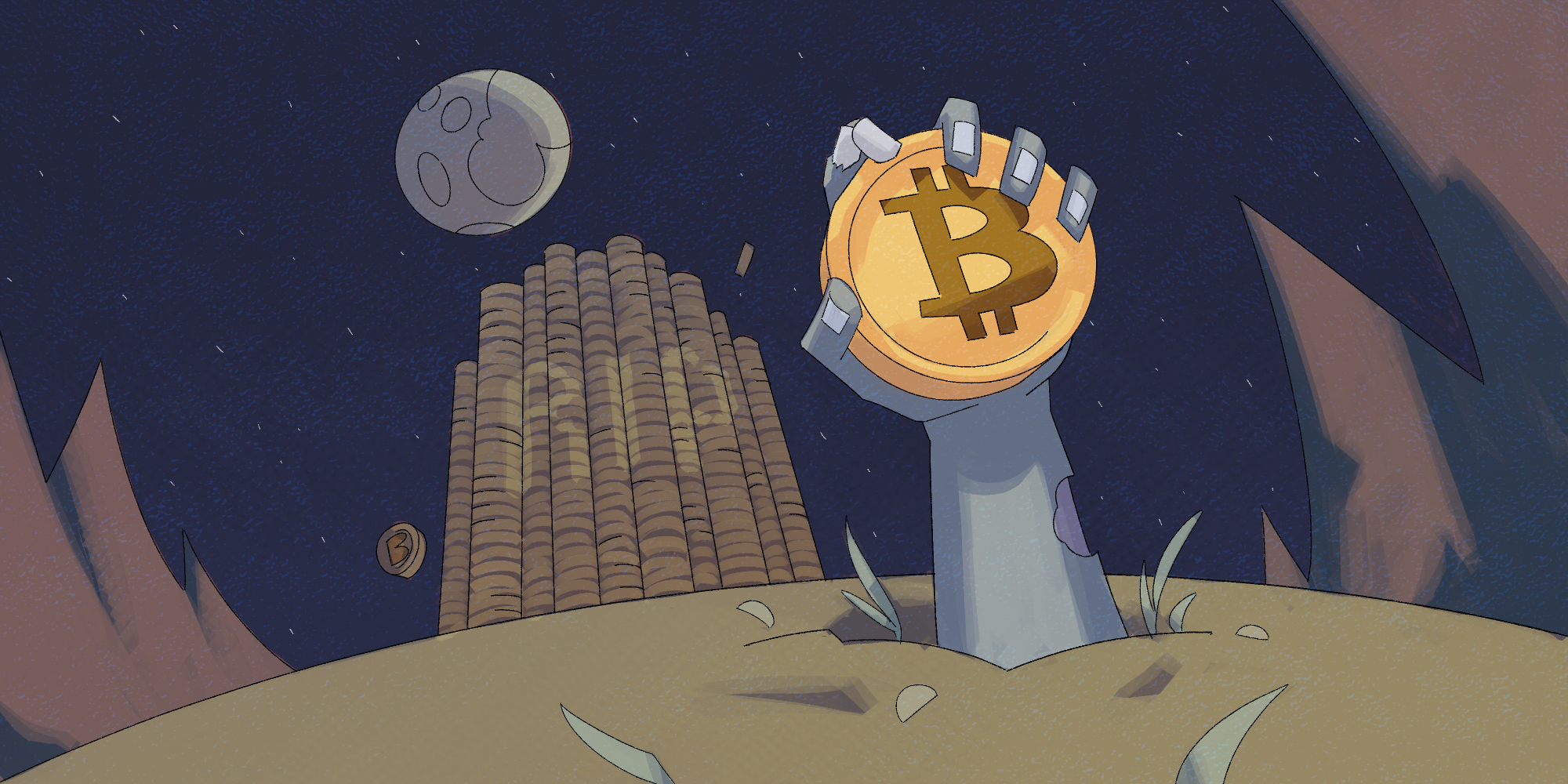 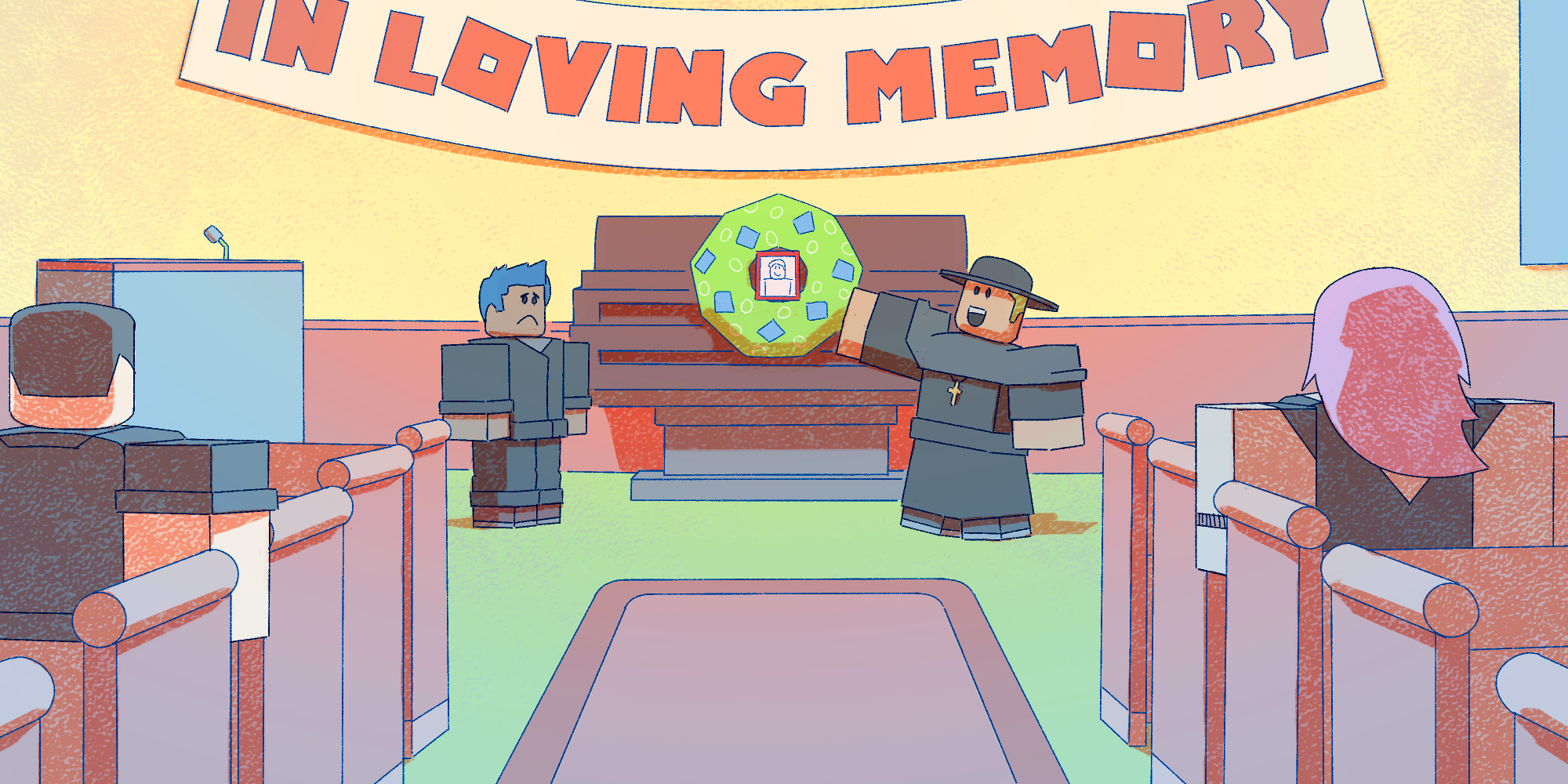 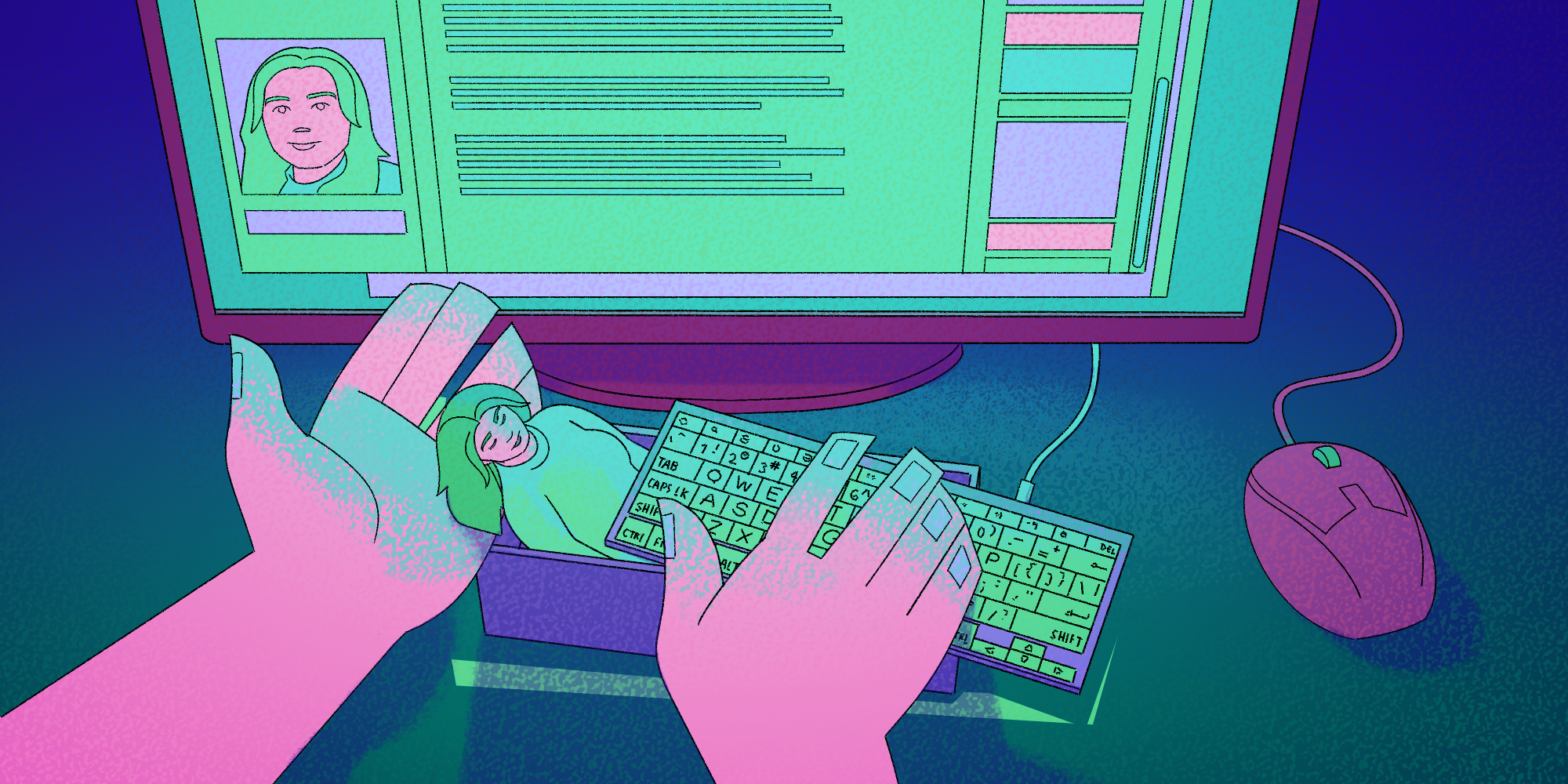 Read the rest of the Death on the internet series