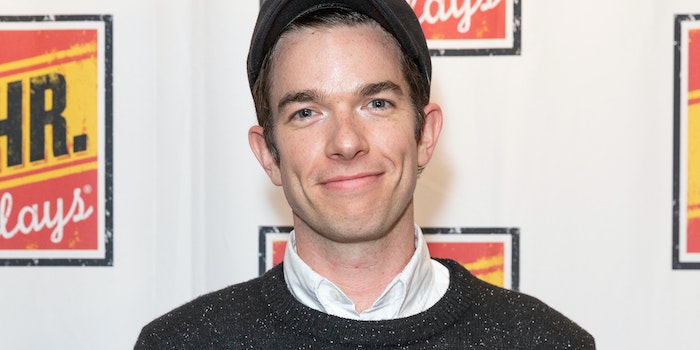 The 38-year-old will reportedly be in a rehab facility for 60 days.

Multiple news sources reported Monday that comedian John Mulaney has checked into rehab to deal with alcohol and cocaine addiction.