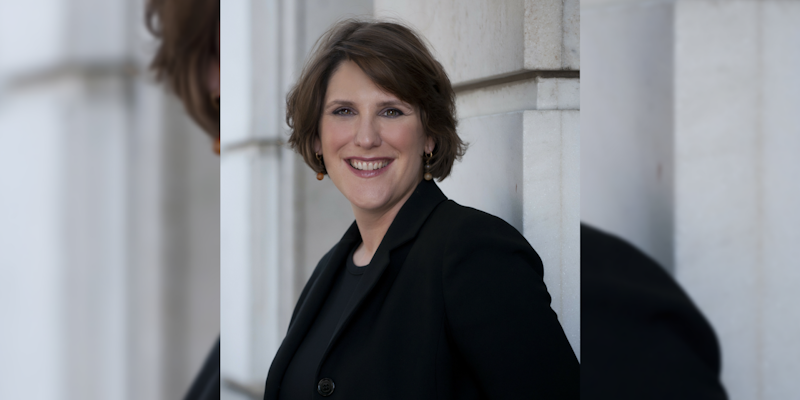 Charmaine Yoest is known as the 'public enemy no. 1' of abortion rights organizations.

Today, President Donald Trump announced he is naming anti-abortion activist Charmaine Yoest as assistant secretary of public affairs for the Department of Heath and Humans Services, according to Politico.

Yoest is a senior fellow at American Values and the former president of the prominent anti-abortion organization Americans United for Life. On AUL’s website, Yoest is referred to as “public enemy no. 1” of abortion rights organizations. Among the state bills backed by the anti-abortion group under Yoest’s leadership were measures to ban most abortions after 20 weeks, according to the Associated Press.

Prior to her presidency in the group, Yoest worked in the Office of Presidential Personnel during the Reagan administration and advised former Arkansas Gov. Mike Huckabee during his 2008 campaign.

As the assistant secretary of Health and Human Services, Yoest would shape communication efforts for the department. Though she is appointed, her position doesn’t need to be confirmed by the Senate. Yoest succeeds Kevin Griffis, who was recently named Planned Parenthood’s vice president of communications.