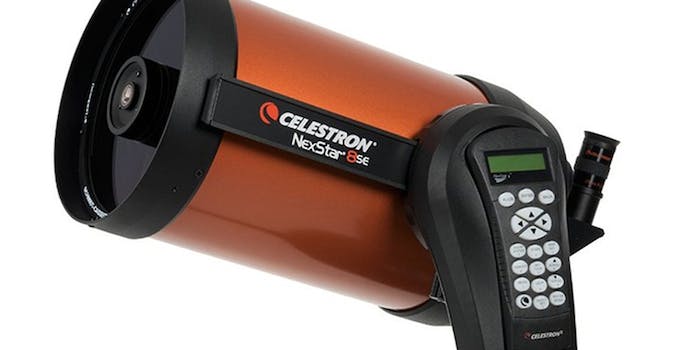 A decent telescope does not come cheap, but any stargazer knows that a closer peek at the solar system is priceless.

A decent telescope does not come cheap, but any space-loving stargazer knows that a closer peek at the solar system is priceless.

Celestron is offering up to 40 percent off select telescopes on Amazon for Thursday only. You can save up to $300, which is like 30 visits to the planetarium—or less, depending on where you live.

The telescopes are portable, but pack some serious technology in the optical tubes. For example, the Celestron NexStar 4 SE, which is the smallest of the line, is only 13 inches, but has the magnifying power of a 4-foot telescope. 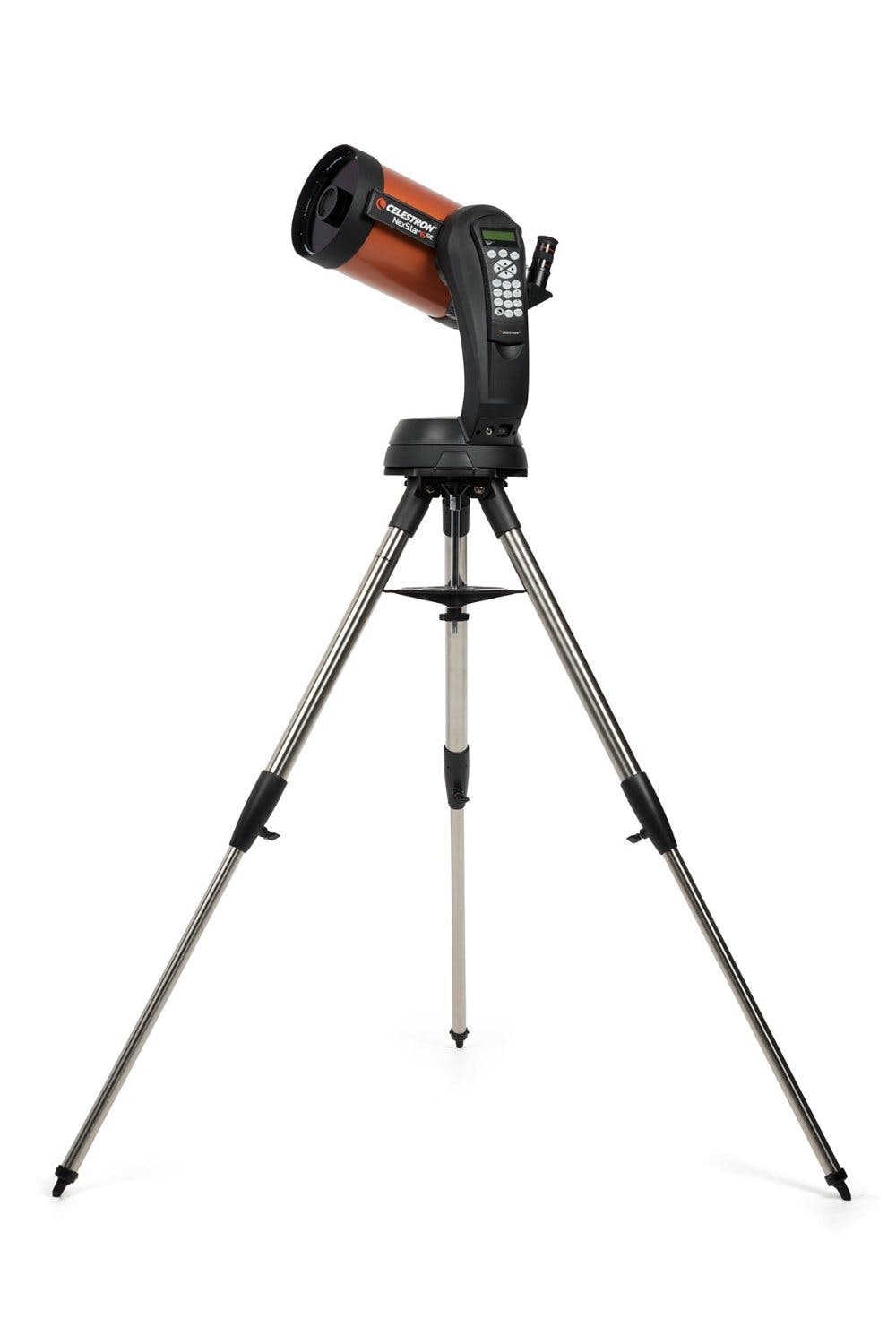 Celestron’s telescopes are computerized, using the patented StarPointer finderscope, so stargazers can track planets and stars, and keep them in their field of sight. What’s even cooler about the telescopes is that they can take snapshots of your view when connected to a DSLR.

The marked down prices range from $399-$899. If a telescope is not quite within your budget, Celestron also has a pair of binoculars on sale for $53. You won’t see as much, but they’ll give you enough of a star-studded show to leave you satisfied.