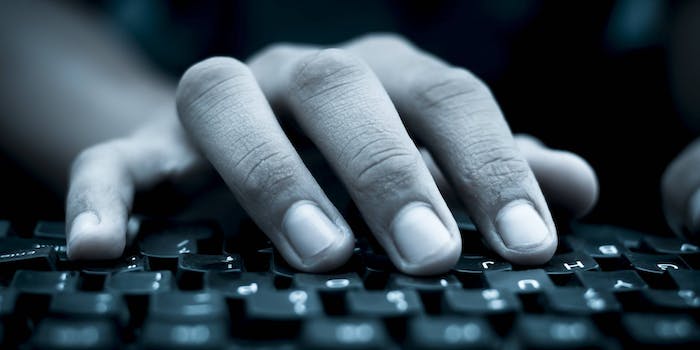 The ‘Fappening’ hacker has been sentenced to 18 months

The hacker responsible for the 2014 nudes leak known by the worst parts of the internet as “The Fappening” has been sentenced to 18 months in federal prison. Ryan Collins, 36, took a plea deal earlier this year and was charged with federal computer hacking.

The leak included private nude photos of around 600 women, even celebrities like Jennifer Lawrence and Gabrielle Union. There were also photos of gymnast McKayla Maroney taken while she was underage.

Unfortunately, lots of people on Reddit and elsewhere continue to defend Collins’ actions with misogynistic rhetoric. In one thread, commenters suggest that since all the photos were taken with the consent of the subjects and that they were “all adults” (they weren’t), it was their fault for lacking “common sense and security.” Which ignores the fact that, while they may have consented to having the photos taken, they didn’t consent to having millions of strangers see them.

Hopefully, the sentence is a deterrent for anyone else who is trying to find the nudes of famous people (or anyone else). However, others are pointing out that 18 months in prison is way longer than a lot of people have served for rape and sexual assault. For instance, Brock Turner served just three months of his six-month sentence. Wouldn’t it be nice if assault came with the same deterrent?