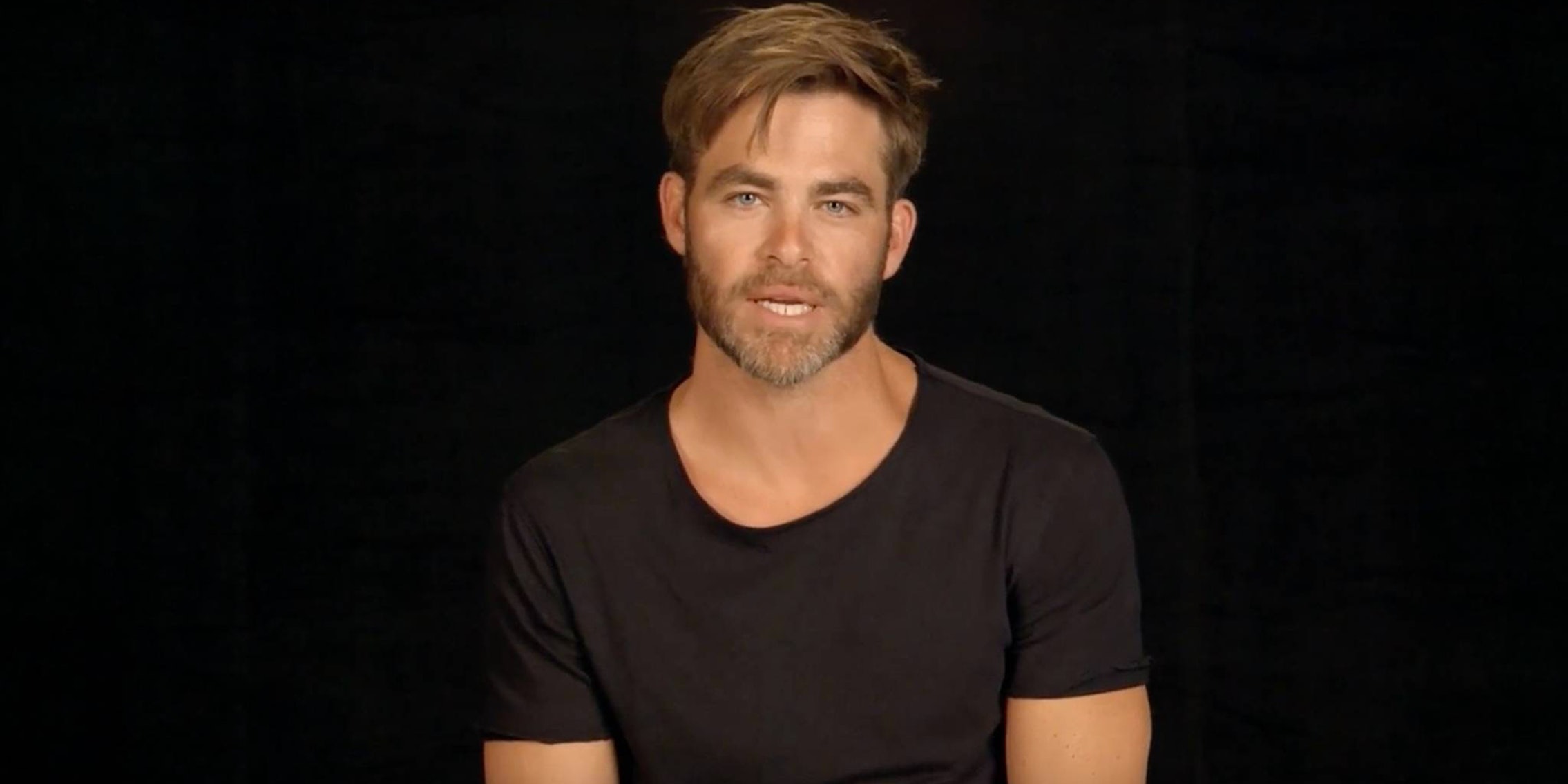 49 celebrities tell stories about the 49 victims.

To honor the 49 victims who lost their lives in the Orlando mass shooting, the Human Rights Campaign released a special tribute video co-directed by Ryan Murphy.

“For too long, a toxic combination of anti-LGBTQ hate and easy access to guns has put LGBTQ people at disproportionate risk of violence and murder,” the video’s description reads. “On June 12, 49 innocent people—most of them Latinx—were killed at Pulse nightclub in Orlando simply because of who they were. It’s on all of us to keep their memories alive, and to ensure part of their legacy becomes meaningful action to end hate violence.”

According to Entertainment Weekly, the project was filmed over the course of three days at Fox Studios in Los Angeles.

HRC is encouraging viewers to urge their legislators to support laws that will ensure the safety of those who identify as LGTB. To learn more about how to take these steps, visit stopthehate.hrc.org and healorlando.org.