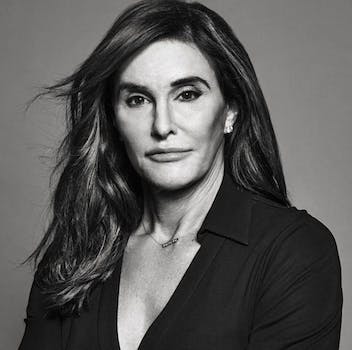 Caitlyn Jenner’s memoir to be released in April 2017

It will include her marriages and transition.

Caitlyn Jenner has picked a name for her upcoming memoir, which was written with the help of Pulitzer Prize-winning journalist Buzz Bissinger, the author of her famous Vanity Fair coming-out cover story.

The book will be called The Secrets of My Life and is planned for release by mid-April 2017.

According to Page Six, the memoir will cover Jenner’s childhood years through her Olympic fame, marriages, and transition.

Jenner publically came out as a trans woman during the summer of 2015. Immediately after going public, E! gave her a docu-series called I Am Cait, which ran for two seasons and featured prominent trans figures such as Kate Bornstein and Candis Cayne before it was canceled. Jenner will also be featured in HBOs premiere of The Trans List on Dec. 5.