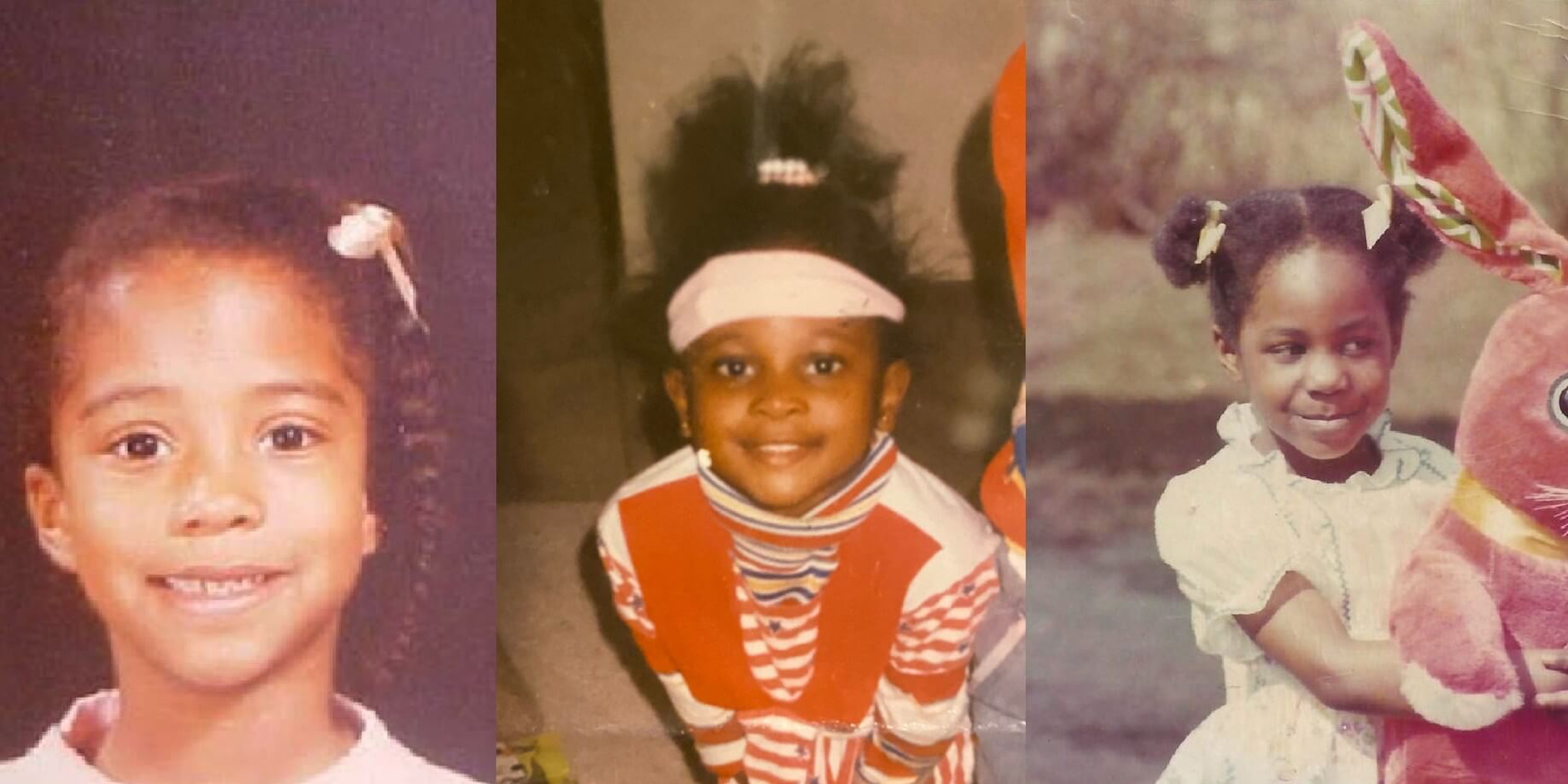 'Whether it's Blue Ivy or my niece Keni, they deserve more.'

Two journalists sparked so much outrage with their tweets about Blue Ivy, the 7-year-old daughter of Beyoncé and Jay-Z, that Black women are changing their profile pictures in solidarity with the girl.

It all began when Megan Thee Stallion posted a photo of herself, Beyoncé, and Blue Ivy on Twitter on Wednesday to ring in the new year.

While the photo was an instant hit for the rapper’s followers, one Vanity Fair writer had a different opinion.

“I have a feeling the jay z face genes are about to really hit Blue Ivy and I feel so sorry for her,” K. Austin Collins wrote in a now-deleted tweet, as reported by multiple sources.

Violet Lucca, a web editor at Harper’s magazine, said Blue Ivy already was on that path, adding in a tweet, “Or she’ll just get plastic surgery at 16 a la Kylie Jenner and we’ll all have to pretend that she always looked that way…I can’t allow myself to feel too sorry for the incredibly rich!”

Twitter blew up in defense of Blue Ivy. She may be the child of two celebrities, but she’s also just a child.

Both Lucca and Collins withdrew their comments, with Collins explicitly apologizing.

“Children of famous [people] ought to be off limits, but time and again they haven’t been,” Lucca wrote in a tweet after she was called out by a follower. “So I said something petty and have been called ugly, old, and a racist.”

Some users felt the writers’ comments highlighted the existing culture of bullying Black girls for their looks. CaShawn Thompson, an Early Headstart Teacher in Washington, D.C., wanted to address that. On Thursday afternoon, she called on Black women to change their display photos.

I saw the negative comments made by that Black man & white woman about Blue Ivy's physical appearance. I would love it if any & every Black woman on here that gives a damn about little Black girls changed their avi to childhood photo of themselves. I'll do it.

By Friday, her tweet had gained more than 700 responses and over 1,000 thousand retweets.

“There were tweets made about Blue Ivy Carter by an adult Black man and an adult white woman disparaging her looks, her similarity to her own father and insinuating that she would one day be so ashamed of how she looks that she’d get plastic surgery to change it,” Thompson told the Daily Dot via email. “It was morally reprehensible and one in a long history of criticisms of this particular little Black girl’s looks, but also just another drop in the ocean of criticizing the physical appearance of Black women and girls.”

She said by encouraging others to share childhood photos, she hoped to tell Black girls and women that they’re not alone. “We especially will not be accepting the maltreatment of little Black girls,” Thompson said.

Her message seems to have struck a chord for many.

“It’s refreshing to see so many people changing their avatar in solidarity to reject the treatment she faced,” LaTonya Jones from Baltimore, Maryland, told the Daily Dot. “So many young faces on the timeline shouting that we will not continue to stand for Black women and girls being disrespected by anyone.”

A. Salewa Ogunmefun said she changed her photo to remind people of the effects that negative comments can have. “[It’s] a demand for folks to acknowledge our humanity,” Ogunmefun said. “My humanity.”

Kym McNair, from Bedford Hills, New York, told the Daily Dot she found Thompson’s thread through a friend who was following the trend. She immediately decided to participate.

“I don’t know a single Black woman who wasn’t teased when she was a little girl and unfortunately, that teasing about our skin color, our hair, our bodies and just about everything about us continues into adulthood,” McNair said.

“Black Women shouldn’t have to defend themselves for existing,” Ogunmefun said. “I didn’t think I was beautiful until I was in my mid-twenties because everywhere I turn I’m told the characteristics of beauty are the ones I don’t possess, and I know personally the amount of self-hatred and loathing that breeds. As a Black girl, my innocence wasn’t protected, and whether it’s Blue Ivy or my niece Keni, they deserve more.”

Thompson said she is overjoyed with the response on Twitter and appreciates the support from Black women plus those “who aren’t afraid to publicly support us.”

“There needs to be a revolution around how Black women and girls are treated,” Thompson said, “and if this can start the conversation, then let’s do it.”