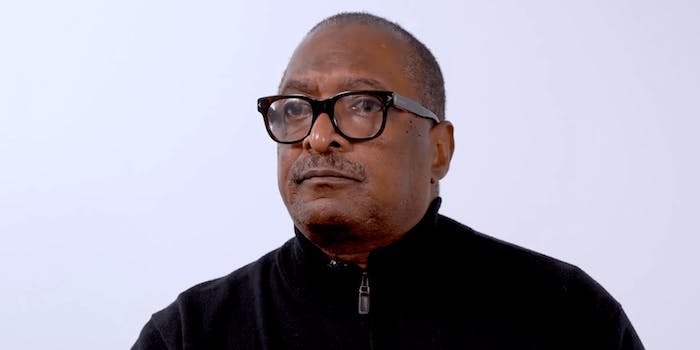 The 67-year-old former manager for Beyoncé sat down with Vlad TV to help promote his new book.

According to Beyoncé‘s father, Mathew Knowles, both his then-underaged daughter and fellow Destiny’s Child member Kelly Rowland were harassed by members of the R&B group Jagged Edge.

The 67-year-old former manager for Beyoncé sat down with Vlad TV to help promote his new book, Destiny’s Child: The Untold Story. Per Knowles’ recollection, the incident took place about 20 years ago when Jagged Edge and Destiny’s Child toured together.

Jagged Edge is an Atlanta-based R&B group, which broke through in the late ’90s with hit singles “Let’s Get Married” and “Where the Party At.”

“Now, remember the girls are minors: They’re 16 years old. The guys are 21 and 22 years old,” said Knowles. “I have a fiduciary duty with minors, by the law, there’s a certain way I have to manage that.”

I got a call from Kelly and Beyoncé saying that they were constantly being harassed by two of the members in Jagged Edge. I couldn’t have that. I literally had to put the guys off the bus in Baton Rouge, Louisiana.”

Vlad asked Knowles how he would have dealt with members of Jagged Edge trying to sleep with his teenage daughter—as a father, not a manager.

With a smirk, he says, “We won’t talk about that on camera.”

He also states the event hastened the exits of both LaTavia Roberson and LeToya Luckett from Destiny’s Child—who would’ve also been underaged at the time, given the women are roughly the same age. His account deviates from the story told during an episode of TV One’s series Unsung, featuring Jagged Edge.

Beyoncé, Rowland, and Jagged Edge have not commented publicly on the resurfaced allegation.