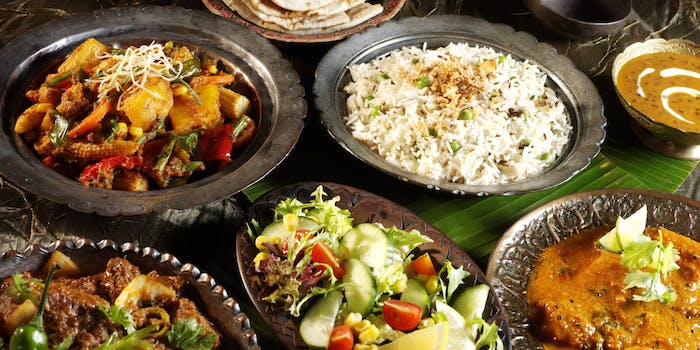 What could this mean for the rest of the BBC?

British Twitter is in uproar after the BBC announced plans to mothball its archive of 11,000 free recipes as part of a government-imposed budget cut.

While the smaller, commercial site BBC Good Food will remain active, the general BBC Food archive will be taken down as part of a £15 million ($21.7 million) cut to the BBC’s online budget. This shakeup also includes controversial changes such as removing the website and app for Newsbeat, the BBC’s youth-oriented news service, closing the Travel site, and cancelling funding for online-only programming on the BBC’s iPlayer service.

As many people have pointed out on social media, BBC Food is freely available for anyone to use, but it was paid for by the British public. It’s a public resource, and people aren’t happy to see it go.

How is money saved by removing what is already online? Surely this is symbolic more than anything else #bbcrecipes

One of the more puzzling aspects of BBC Food’s demise is that the archive is being closed outright, as opposed to remaining available without further updates. This is because many of the government’s recent changes to the BBC are designed to make it less competitive compared to commercial media outlets.

Last year, Chancellor George Osborne specifically referenced BBC Food when calling for the BBC’s influence to be curtailed, saying, “You wouldn’t want the BBC to completely crowd out national newspapers.”

The BBC is the focus of intense public debate at the moment, with culture minister John Whittingdale recently joking that the potential demise of the BBC was a “tempting prospect.” At the BAFTA awards this month, many celebrities spoke out against the introduction of budget cuts and creative restrictions for the broadcaster, to the point where Wolf Hall director Peter Kosminsky used his entire acceptance speech to mount an impassioned defense of the BBC.

While politicians like Whittingdale and Osborne argue that the publicly funded BBC shouldn’t compete with private companies, BBC employees are understandably baffled by this outlook. If their role is to provide news, entertainment, and educational resources that people find useful and enjoyable, the new measures effectively punish the BBC for being too good at its job.