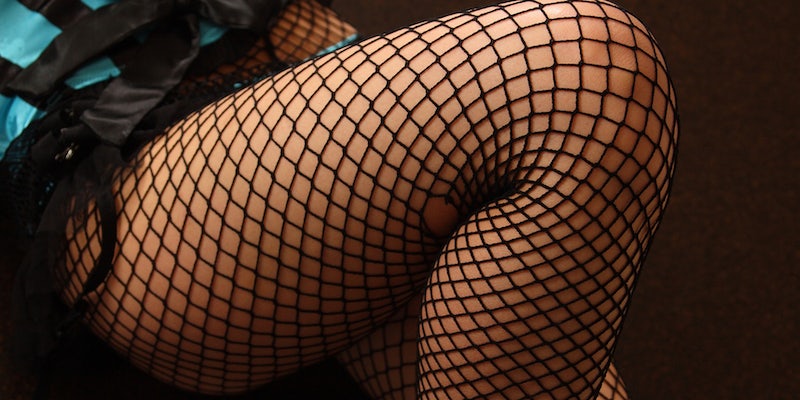 School fires volunteer after learning he writes an erotica blog

John was asked to tender his resignation after he was outed as the author of the blog Bawdy Bloke.

John is a U.K.-based father and sex blogger who publishes original erotica and toy reviews on his website, the Bawdy Bloke (slightly NSFW). Until recently, John also held what he refers to only as an unpaid, part-time “position of civic responsibility” in a local school.

“My personal life is private, insofar as the relevance it has to my work life, my volunteer life or my family life,” John wrote in the post. “But I was deemed to have brought the organisation into disrepute and had violated the code of conduct. I had to go. End of story.”

John’s sideline career as the Bawdy Bloke was discovered, he says, when a member of his former organization proposed that a fundraising event for “an evening of erotica and wine” be held. After someone who knew about John’s blog volunteered his services, news of his blogging career went all the way up to the chairperson, who politely asked that he resign.

John decided to write his blog post as a way to “draw a line under the issue” of mainstream discrimination against the online erotica community. “My experiences should serve as a warning to those bloggers and writers who are anonymous that being unmasked can have consequences,” he wrote in an email to the Daily Dot.

John’s story is remarkable in part because of how totally unremarkable it is: It’s extremely common for sex bloggers and erotica writers to be outed and subsequently lose their primary sources of income, particularly if their jobs involve working with children in any capacity. (John’s, apparently, did not: While he’s cagey about the details of his position, if his description in the blog post is any indication, it sounds like a pretty general IT/administrative support role).

Because there are no laws preventing discrimination against sex workers and other members of the adult industry, there is no legal recourse for those who are unjustly terminated on these grounds. (An employer can easily argue that the reason for the employee’s termination was not due to their sex worker past, but because they failed to reveal their history upon hiring, and thus “falsified” their initial job application). John says he does not wish to pursue any form of action against his former employers, legal or otherwise.

“[I am not] planning to publicise my experiences beyond what I have done,” he writes in an email to the Daily Dot. “As you can imagine, I need to maintain a good relationship [with the school] and taking it any further would be damaging to those aims and it would only hurt people I love, who are not involved in this. I think they are massively in the wrong, but pursuing this as a battle is not a wise move.” (John did not elaborate further on why he needed to maintain a good relationship with the school, or if he had children enrolled there).

But his story serves not only as a warning to those in the erotica community struggling to maintain their private and professional lives separate, but as a depressing reminder that no matter how far our culture has come in terms of sex-positivity and tolerance, we can never quite wrap our heads around the idea that someone can be a freak in the bedroom without being a freak in the classroom, or boardroom, or wherever their place of business is. John’s story is yet another example of how our culture shames and punishes those who openly celebrate sex or do sex work—even while we enjoy the fruits of their labor behind closed doors.