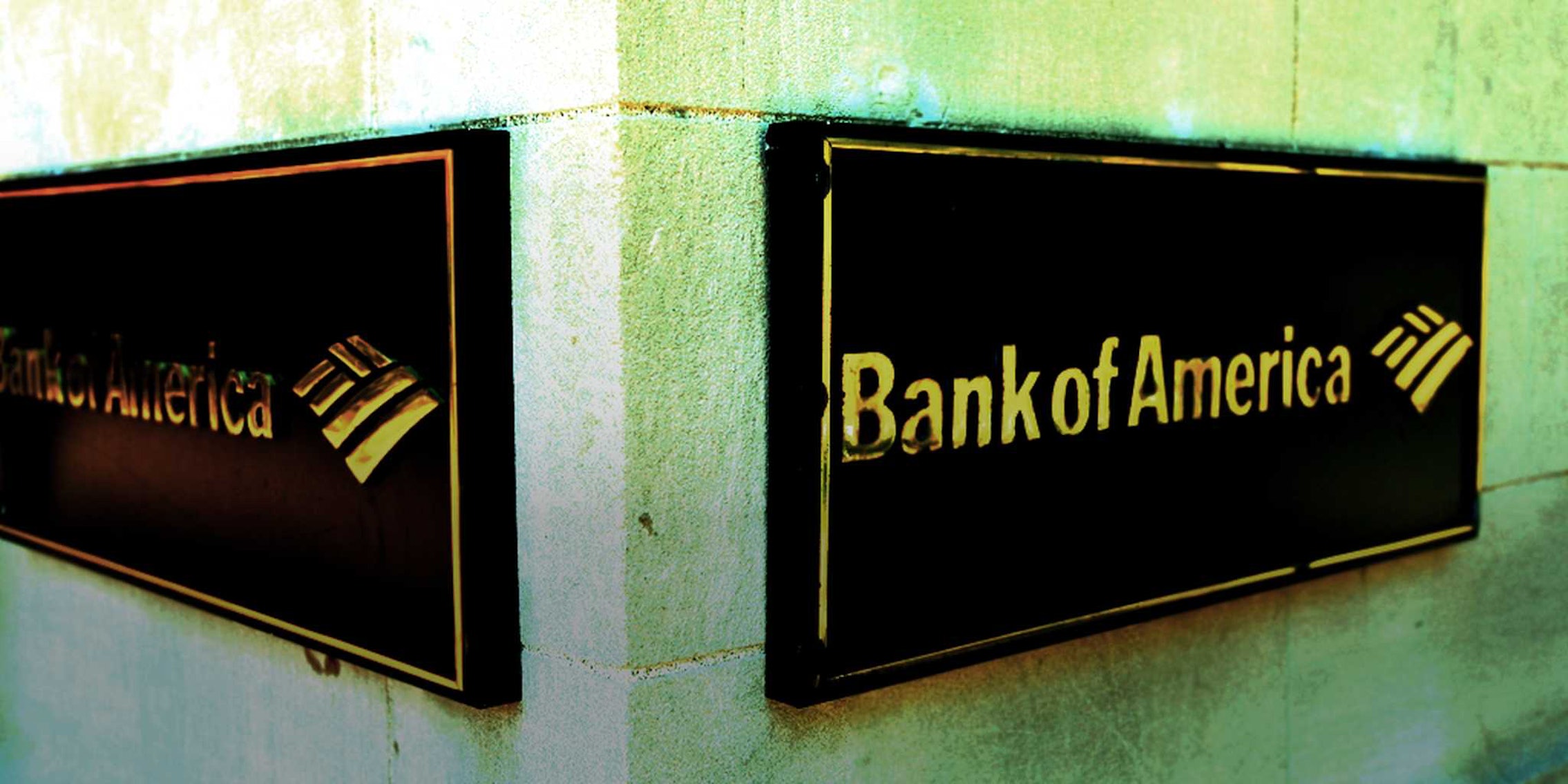 How a major bank and the U.S. government joined forces to spy on Anonymous

According to new information, Bank of America solicited information about social activists from various federal agencies, including the Federal Bureau of Investigation.

New details have surfaced regarding the surveillance protocols used by Bank of America to keep tabs on social activists. Last year, Anonymous hacktivists published 14 gigabytes of private emails and spreadsheets which revealed that Bank of America was monitoring social media and other online services used by activists for basic communication. This time however, information about the bank’s recent surveillance activities were obtained legally through a public records request by a single petitioner.

The newly published documents reveal a coordinated effort by Bank of America, the Washington State Patrol (WSP), and federal counterterrorism agencies, to monitor activists as they prepared for a public demonstration in Olympia, Wash. Over 230 people originally signed up to attend the “Million Mask March” event, which was organized by the Anonymous movement and took place on November 5, 2013.

Although an official report by the WSP described the event as a “peaceful protest” being organized by activists who had made “no threats of violence,” those involved were still monitored by the department before the event took place. Information gathered about the potential protesters was then shared with Bank of America. Furthermore, Bank of America solicited information about activists from various federal agencies, including the Federal Bureau of Investigation.

According to Andrew Charles Hendricks, an activist who originally acquired the documents, the emails included the home address of a demonstration organizer. Hendricks claims he redacted the address before publishing the documents online.

The relationship between Bank of America and the WSP, as well as their long-term investment in surveillance, is highlighted by an email sent on September 23, 2013. Kim Triplett-Kolerich, an intelligence analyst for Bank of America requested that WSP share any intelligence gathered on activists taking part in the Million Mask March with the bank. She began the email by identifying herself as a former officer and provided her former rank. “From time to time I will see items that I believe will be of use to my friends at WSP—especially during session,” she told the officer. “May Day I will pick your brain for intel and I will give you a lot also,” she wrote.

Triplett-Kolerich concluded her email by boasting that the surveillance tactics used by Bank of America to monitor activists online was superior to that of the WSP. “I will most likely find it first as social media trolling is not what WSP does best. Bank of America has a team of 20 people and that’s all they do all day and then pass it to us around the country!!!”

On October 24, an email was sent by a sergeant at the WSP’s Special Operations Division to an executive aide at the Thurston County Sheriff’s Office. The sergeant notified the office that a large number of arrests may take place during the Million Mask March, which could impact the jail. Attached to the letter was a message written by an Anonymous activist, and a link to its Facebook event page where the names of those planning to attend the march could be seen.

The next week, Triplett-Kolerich emailed the same WSP sergeant again about the march. “Sorry for not getting back to you sooner—hectic weeks lately with foreclosures and this MMM,” Triplett-Kolerich wrote. She then notified the sergeant that Bank of America has been in contact with “the Fusion Center and JTTF” regarding the Anonymous march.

JTTF refers to the Joint Terrorism Task Force, which is a group comprised of local law enforcement agencies, the Federal Bureau of Investigation (with whom it shares a website) and the Homeland Security department. The Fusion Center is a state-level counterterrorism agency, which coordinates “national intelligence” between various local law enforcement and public safety departments. In addition, the Fusion Center provides for “the effective communication of locally generated threat-related information to the federal government.”

An October 29 incident report sent from the WSP said that to their knowledge, there was no coordinated effort by organizers of the Million Mask March to engage in any computer crimes. “No U.S. targets or tactics have been posted by Anonymous members or affiliates. If cyberattacks are conducted on November 5, they will likely be disorganized and on a small scale.”

The report reminded officers that protesters may be recording during the demonstration or possibly broadcasting live using a mobile device. It subsequently warned, “if there are unlawful arrests of protesters, or if police interfere with protesters who are recording the event, Anonymous will target their ‘servers, phone lines, emails and whatever else they can find,’” partially quoting an Anonymous message on YouTube.

On November 5, approximately one hundred protesters gathered in Sylvester Park for Olympia’s Million Mask March. At the rally point, demonstrators began with speeches focused on inequality in the U.S. economy. The protesters also talked about nonviolent crimes that result in mandatory long-term sentences. No bankers had gone to jail, the speakers noted, after having caused the most damaging economic recession since World War II.

One speaker reportedly asked if anyone participating in the march was homeless. A woman spoke up and said that she couldn’t afford to pay her rent. Several protesters came forward and handed her money out of their pockets.

Unbeknownst to the crowd, the supervisor of a local transit company had dropped off an Olympia city bus nearby at the request of the WSP. According to recently published emails, it was parked on the west side of an administration building close to the demonstration, just in case they needed to move in and haul a large group of disorderly protesters off to jail—but they didn’t.

The Daily Dot reached out to Triplett-Kolerich and three Bank of America media relations contacts requesting a comment for this article, but received no response.