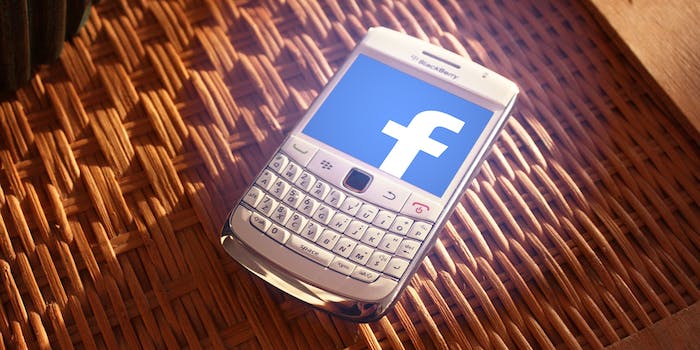 Tor use skyrockets in Bangladesh after government bans social networks

The government says that it's watching people who try to circumvent the ban.

While the Western world fiercely debates encryption following the deadly terrorist attacks in Paris, tens of thousands of people are relying on the encrypted Tor network to bypass the Bangladeshi government’s aggressive Internet censorship.

Tor use in Bangladesh jumped 380 percent this past week after the national government indefinitely banned Facebook, Instagram, WhatsApp, and Viber following widespread unrest over the execution of opposition politicians accused of war crimes in the 1971 war that split Bangladesh from Pakistan. Three million people died in the war. The graph above, provided by Tor, shows the average number of concurrent users on the network from Bangladesh: Over 12,000 now, up from around 2,000 just days ago.

The country’s media has been recommending Tor as a way to get around the bans.

Facebook launched an official Tor website late last year designed to only accept encrypted connections from Tor users. By hosting the anonymous web site, Facebook makes accessing its site safer in countries where it is banned, like China, Iran, and Bangladesh. Now, users can stay entirely within the Tor network while visiting Facebook.

The government deployed police and soldiers to quell unrest following the executions on Sunday.

The trials for the opposition politicians—most of whom were members of the country’s largest Islamist party—were criticized by international human rights groups, like Human Rights Watch, for potentially falling short of global standards. The government denied that charge as it proceeded with the executions despite widespread protests.

Salauddin Quader Chowdhury, the one executed politician who was not a member of the main Islamist party, was a leader in the Bangladesh Nationalist Party, the country’s leading opposition party.

The Bangladeshi government argued that the Internet bans were necessary to counter the threat posed by groups like the Islamic State, also known as ISIS. Bangladesh has faced routine political violence in recent years as well as threats of expansion from ISIS.

Eight other opposition politicians are awaiting execution following convictions for crimes committed during the 1971 civil war.

“We are sorry for the inconvenience of the users, even I am suffering for it, but we need to understand the situation,” Halim said in a statement last week.

“The government has blocked Facebook and online messaging services WhatsApp and Viber until further notice on security grounds,” Halim said. “The state authorities have been monitoring the people who are using those with alternatives ways.”

Photo via dusk-photography/Flickr (CC BY 2.0) | Remix by Max Fleishman