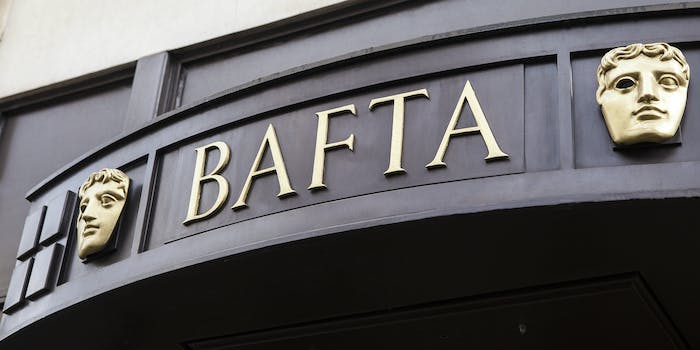 Diversity just scored a huge win at the BAFTAs

Productions must be inclusive of underrepresented groups both on- and off-screen.

The British Academy of Film & Television Arts announced new criteria last week for filmmakers who want their works considered for the BAFTA awards.

The criteria, which will be implemented in 2019, require that productions increase representation of underrepresented or marginalized groups in two or more of the following categories:

Disability, gender, race, age, sexual orientation, and socioeconomic status are among the important considerations for the BAFTA awards and will begin to be regulated more closely before the end of the decade.

Diversity is incredibly important to BAFTA – both in terms of our internal structures as an organisation, but also in the work we do as a charity to develop the film, television and games industries. As a champion of creative excellence, we want all talented people to be able to succeed in the industries, regardless of their background … we’re not interested in grand gestures for short term gain. We’re committed to diversity in the long term.

At the beginning of the year, the Academy of Motion Picture Arts and Sciences took similar steps to diversify by voting to double the number of voting women and people from underrepresented groups by in the Academy by 2020 after backlash from #OscarsSoWhite, a hashtag which became popular when only white actors were chosen for the top four 2016 Oscar categories.

Though the 2017 Oscars will be far more diverse, there’s still a significant amount of work to be done for consistent, intersectional, and responsible media representation of and by people of color.