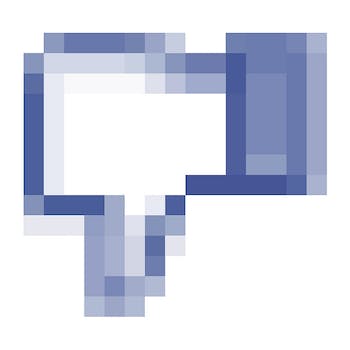 Much like the recently shuttered site Is Anyone Up, Ravshan Usmanov posted six nude photos publically as a form of revenge.

An Australian man has been sentenced to six months in jail after posting nude photos of his ex-girlfriend on Facebook.

Ravshan ”Ronnie” Usmanov posted six nude photos of his former lover on Facebook because “she hurt me and it was the only thing [I had] to hurt her,” reported The Sydney Morning Herald.

“Shortly after posting the pictures on his Facebook page in October last year, Usmanov emailed his girlfriend with the message: ‘Some of your photos are now on Facebook,’” reported the Herald. “She had ended their relationship and moved out of their shared home less than three months earlier.”

When the woman told Usmanov to remove the photos, he refused. That’s when she called the police.

Usmanov recently changed his Facebook profile photo to a picture of stars and made his account private.

Usmanov declined to comment on the case to the Herald.

“He was upset so he put the photos up on Facebook,” Usmanov’s lawyer said. “He’s sorry he did that. It was a spur-of-the-moment thing. It’s just not something he would normally do.”