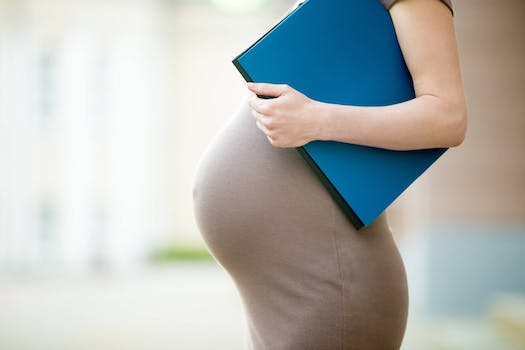 That means 45 states still offer no pay for new parents.

On Thursday, Arkansas passed a law to provide four weeks of paid maternity leave to state agency workers, becoming the fifth state in the U.S. to offer paid family and medical leave.

Even then, the laws between the five states don’t provide workers their full weekly wages while on leave and don’t apply to all workers. While New York covers 67 percent of a worker’s average weekly wage, California’s law only pays 55 percent.

While the federal Family Medical Leave Act (FMLA) does require U.S. employers with 50 or more employees to offer 12 weeks of maternity leave to employees who’ve worked at the company more than a year, that leave is unpaid. In fact, the U.S. is the only country in the free world that doesn’t federally provide paid parental leave (Estonia offers more than a year and a half of paid leave). Paid maternity leave not only alleviates the financial burden of working families, but it’s also associated with lower rates of infant mortality and post-partum depression and higher rates of breastfeeding.