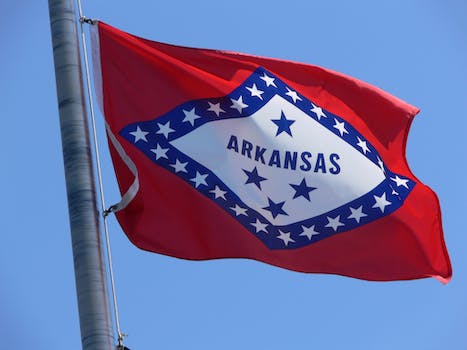 The Arkansas Supreme Court nullified a municipal ordinance protecting LGBTQ citizens, forcing them to defer to the state government for queer and trans anti-discrimination protections—of which there are none.

Fayetteville’s LGBTQ discrimination protection ordinance, Ordinance 5781, was originally upheld by an Arkansas judge, leading to the ordinance becoming law for the city’s residents. That is, until Arkansas Supreme Court justices struck down the ordinance on Thursday.

Because the Arkansas Civil Rights Act doesn’t protect against LGBTQ discrimination, the justices argued, a municipal ordinance expanding the Act’s protections would violate state law. Under the ruling, LGBTQ ordinances and laws across local governments would be struck down, effectively leaving Arkansas without LGBTQ protections for state residents.

“Let’s be clear, the state’s preemption law is unconstitutional. This ruling from the Arkansas Supreme Court is an attack on LGBTQ Arkansans and takes away hard-won protections approved by voters in Fayetteville,” the Human Rights Campaign’s Arkansas State Director Kendra R. Johnson said in an official statement.

Arkansas’ roll back of LGBTQ protections follows a slew of anti-LGBTQ measures within the last week. In Montana, Republican lawmakers shut down an LGBTQ protections bill. An Oklahoma bill could strike down LGBTQ protections across the state. And in North Carolina, an H.B. 2 repeal bill was panned for enabling further H.B. 2-like bills for the near future.

Anti-LGBTQ news culminated in the Trump administration’s official rescinding of Obama guidelines for trans students earlier in the week. Secretary of Education Betsy DeVos allegedly disagreed with the roll back, leading to conflict with Attorney General Jeff Sessions, who was eager to pull the Obama administration’s guidelines.

The measure led to protests across the country, including a trans rights demonstration in front of the Stonewall Inn in New York City last night.